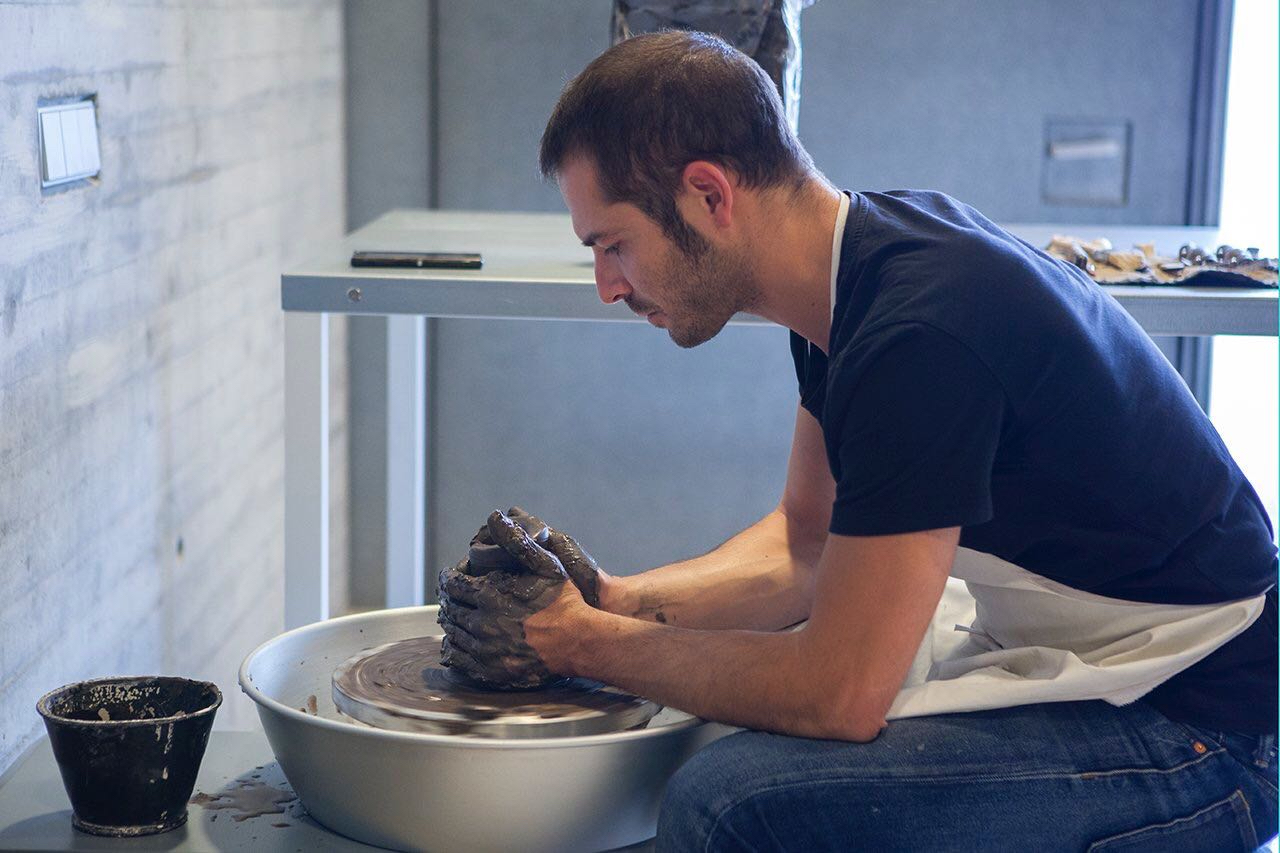 There is always something that escapes in Pablo Capitán del Río's work. It is not a game of opposites, nor a dichotomous question, but the principle of uncertainty on which all his assumptions are based. Interested in ethology and another series of phenomenologies that occur in the natural ecosystem, the works of Pablo Capitán del Río are almost like natural deformations in which the forces and elements of nature themselves, as well as another series of temporary conditioning factors, make the work itself gradually build up, between the amorphous and the crystalline. In Pablo Capitán del Río's work, precariousness appears not only in the use of materials - generally close to the universe of the povera - but also in the sense of the work as a composition always on the verge of collapse. His works - both his interventions that revolve around the recovery of natural processes and his more object-based installations and sculptures - always present an imbalance that generates in the spectator an awareness that everything can change from one moment to the next. Works that move, that initiate processes, that unsettle the viewer's gaze, but above all that transform his or her relationship with space and the environment. The constant decision making about how to approach the work, how to look at it, how to move away from it so as not to be touched by it or destroy it, also implies a kind of "care" in perception, a gaze that senses that what is before it has not always been so, and certainly will not remain so in the future, in such a way that a kind of urgency is conveyed in seeing and feeling. 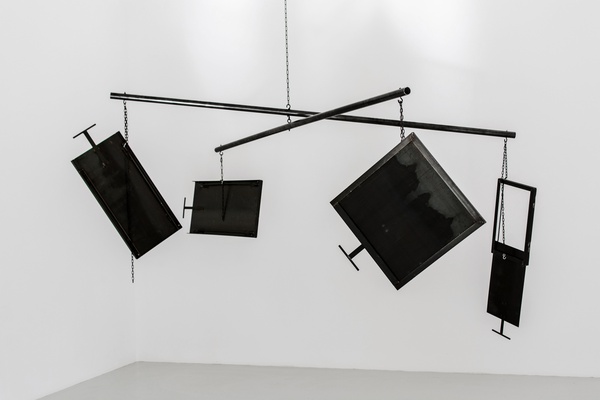 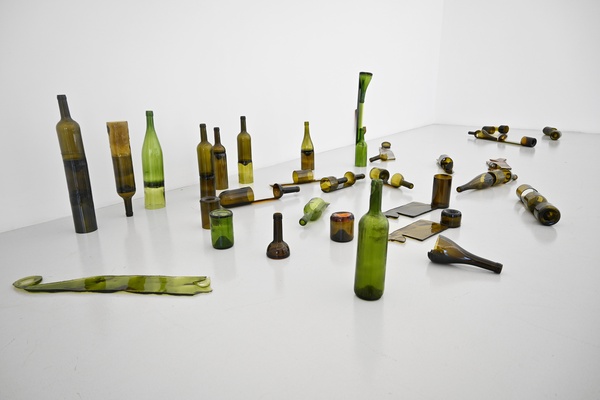