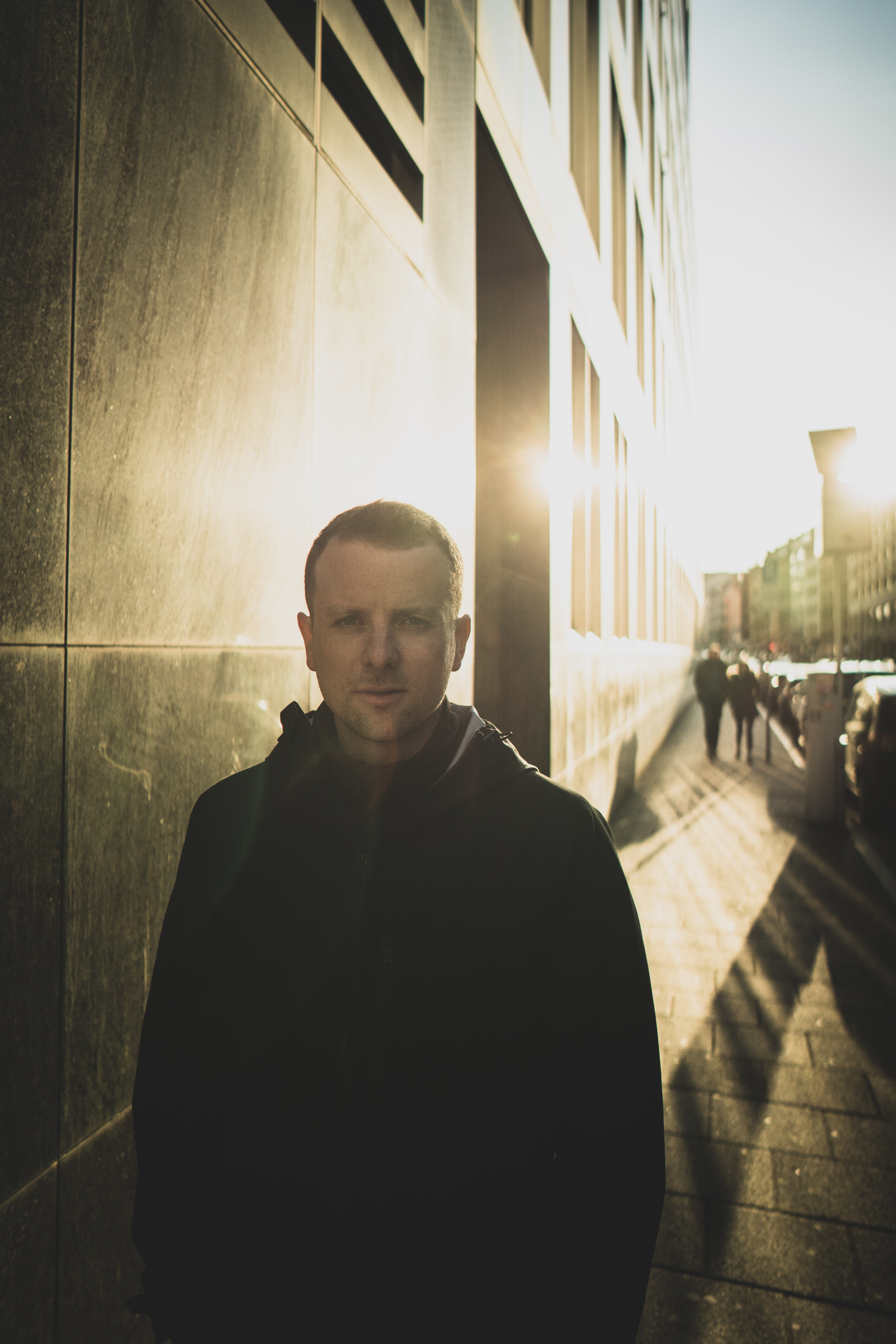 Raphael Brunk's works can be located in the digital context of photography. He himself speaks of algorithmic photography, since his works are based on visual constructions from common image processing programs. The algorithm serves as a digital brush. The artistic power of action is thus partly transferred to the computer, the outcome remains unknown, whereby Brunk generates a cultivation of chance. Within his current series of works HEX, the artist makes use of existing and freely accessible image material from the Internet. Thus, in contrast to his previous series of works, the works are marked by references to pop culture. Figurative objects thus serve purely as a fleeting fixed point in ecstatic colour landscapes composed of organic, vibrating picture segments, which in detail have structures similar to those of a ductus. Brunk opens the visual door to painting more than in any of his previous series and creates the abstract balancing act between the analog and digital pictorial worlds that challenges our general visual behaviour on a daily basis. "In my work, the boundaries between painting, digital photographic elements, media art, etc. are becoming increasingly blurred," says Brunk. In the solo exhibition CHEAT, Raphael Brunk shows new works based on digital screenshots of almost antiquarian footage of early arcade games. Arcade games have been offered on slot machines in arcades or at rest stops since the 1970s. The blurred image qualities deny Brunk's previously described algorithmic actions less scope, and so the digital image worlds remain even more painterly in their effect, as well as more figurative, and create narrative sceneries that now stand in exciting contrast to the abstract landscapes of his previous works. Raphael Brunk (1987, GER) studied Freie Kunst at the Academy of Arts in Düsseldorf, Germany. Brunk completed his studies as a master student in the class of Andreas Gursky. He  lives and works in Frankfurt. 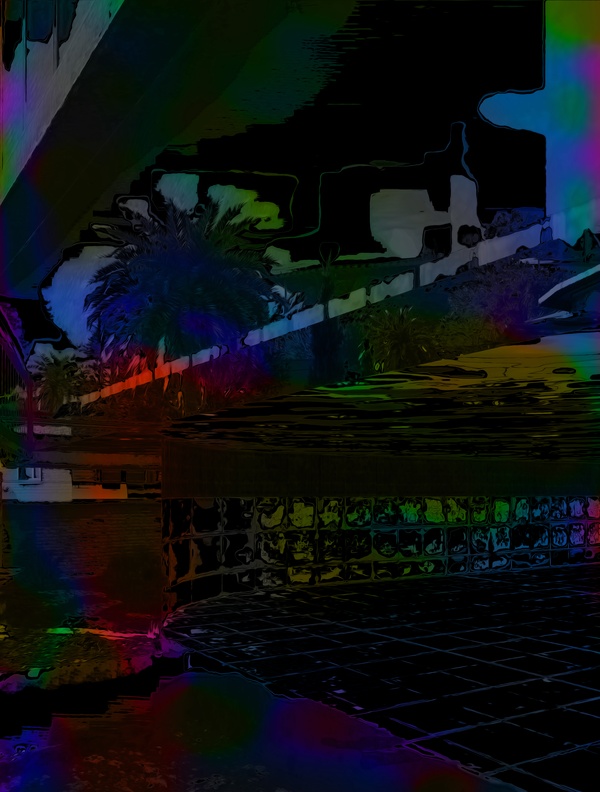 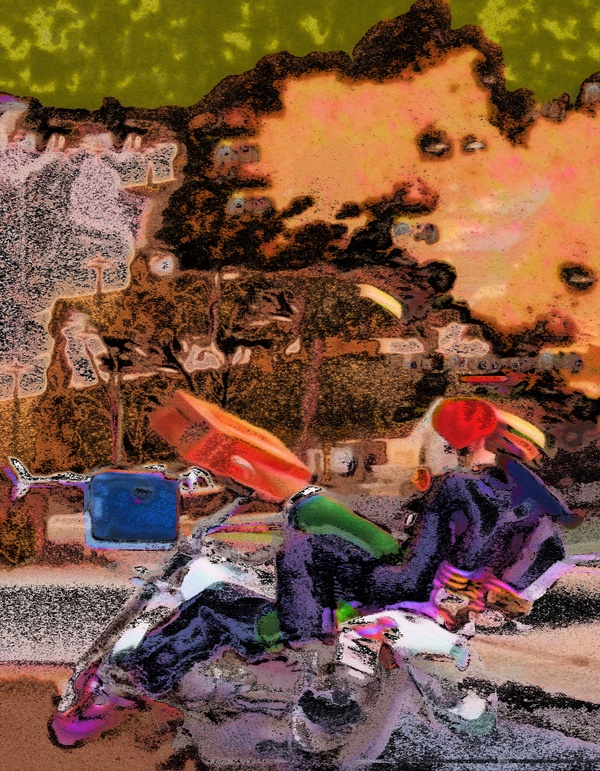 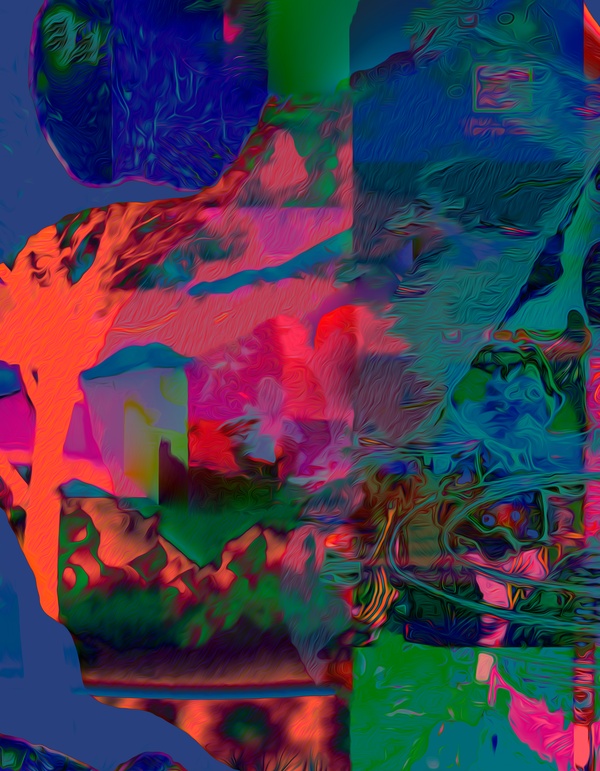 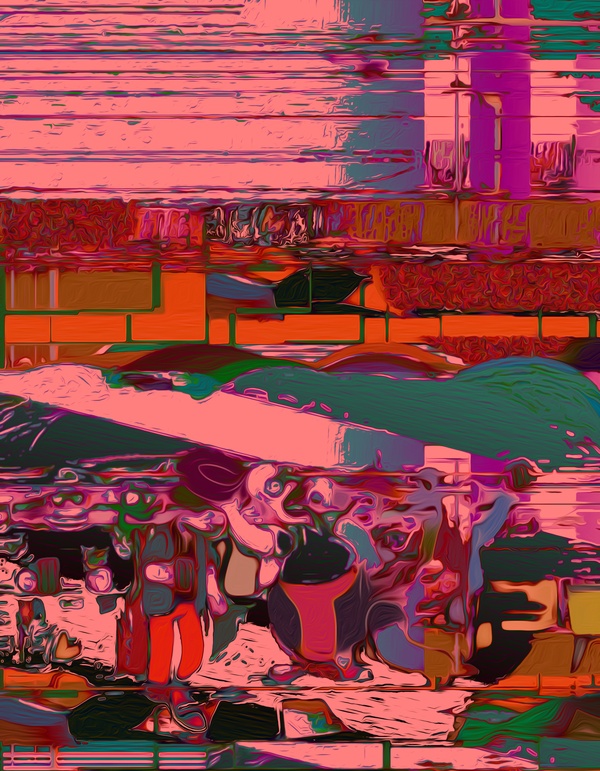