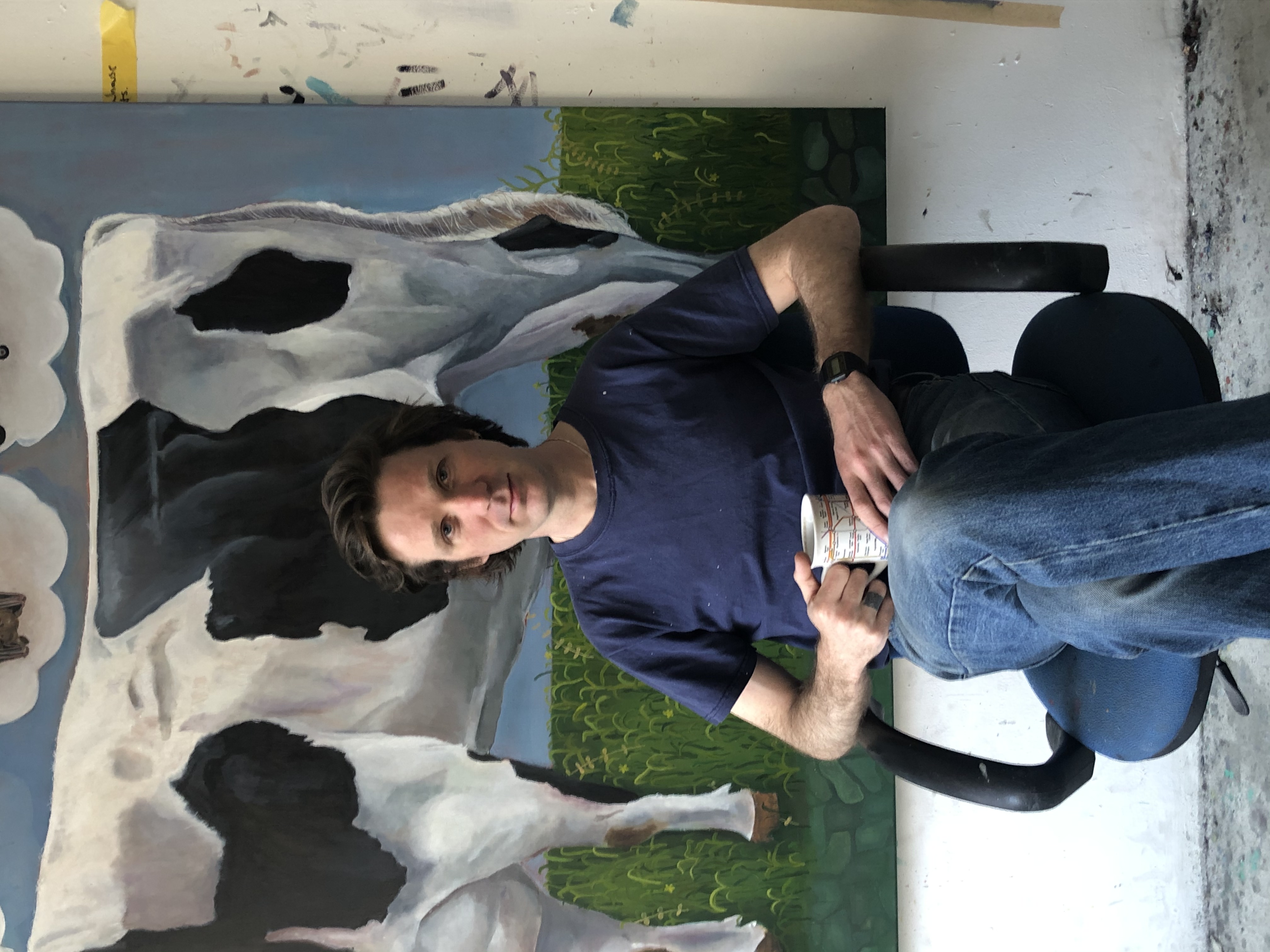 Peter Simpson is an English artist and writer from Liverpool who studied at Wimbledon College of Art, London; he is currently based in Brussels. His practice is mostly focused on Painting and Sculpture and he has exhibited in a number of exhibitions and residencies across London, Madrid, Marseilles, and Brussels, . Simpson is a narrative process painter. He works on several paintings at once over an extended period of time, allowing for an organic process of addition and erasure to show within each work; instances like a character’s arms changing position, the old position remaining vaguely visible. The compositional devices and perspectives are loosely influenced by canonical Art History, all while actively creating his very own aesthetics with a keen sense of storytelling. 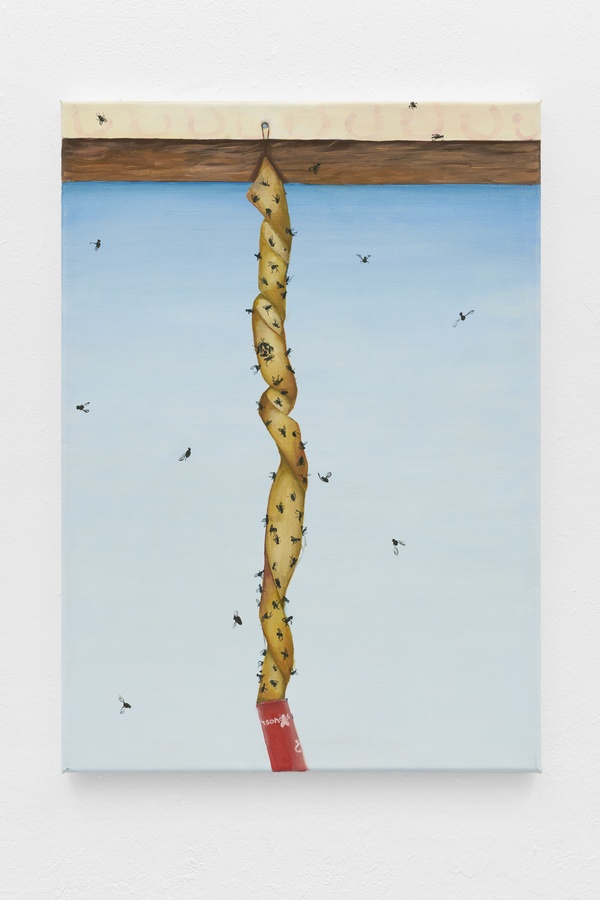 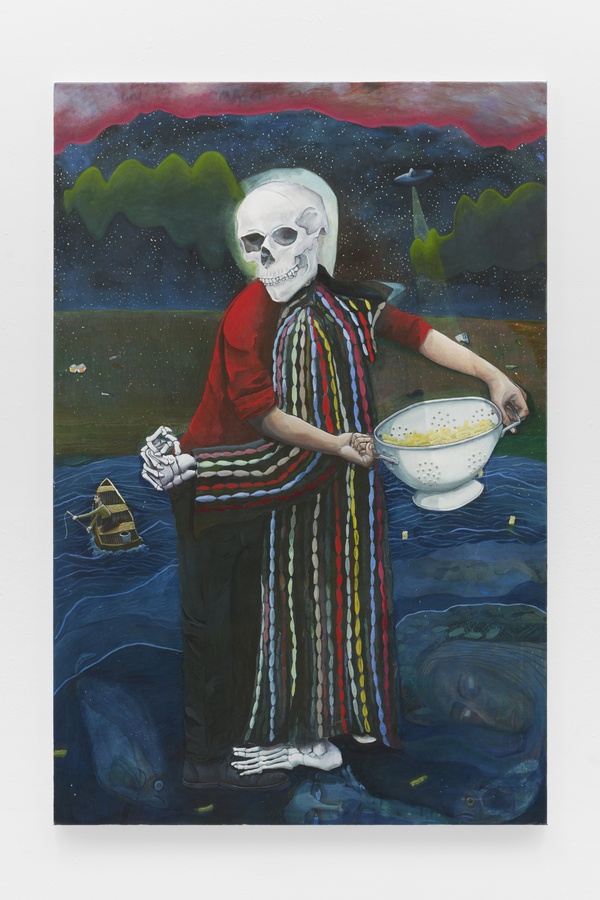 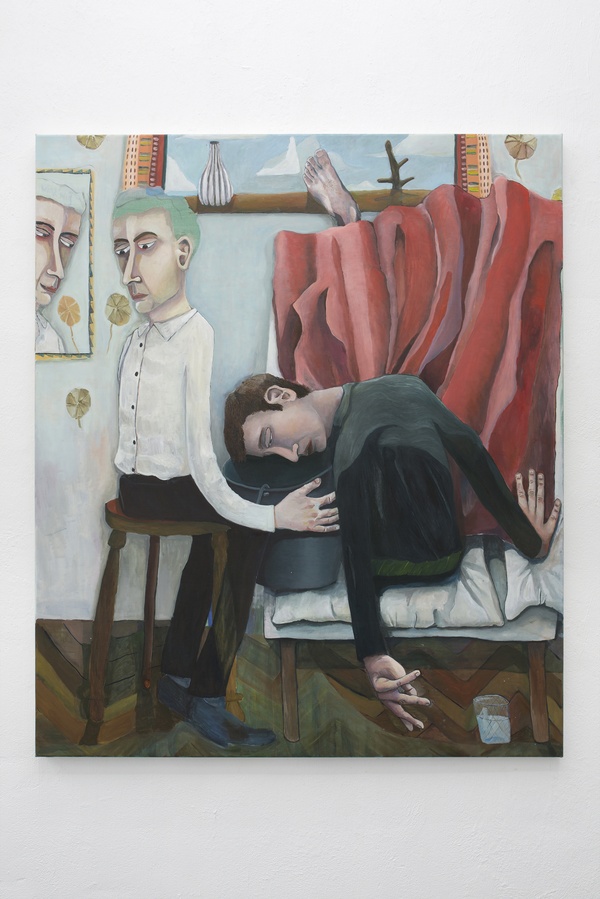 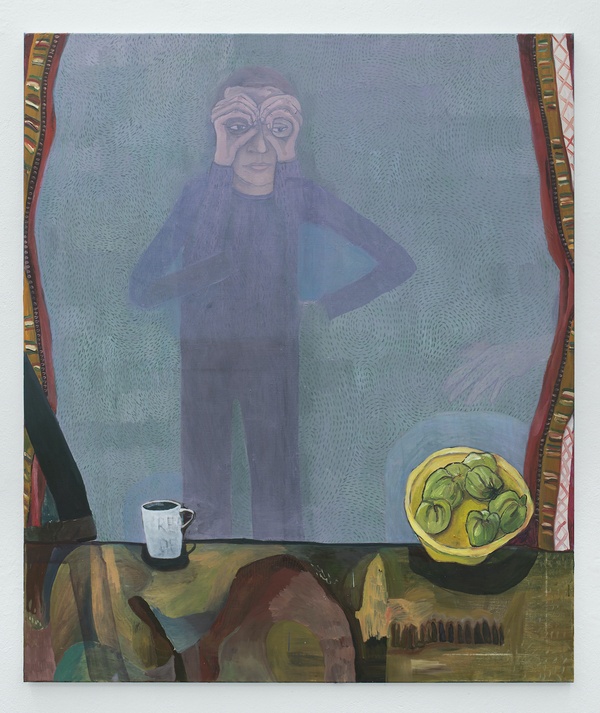