Mamali Shafahi is a film-maker and video installation artist. His practice, varying from installation to sculpture and film, includes a deep fascination with the impact of emerging technologies on life and art. His early work in France, at the Paris-Cergy school of fine arts, focused on performance. He then produced a number of video installations, and his investigation of relationships between past, present, future and emerging technologies led to the V[i]Rology installation at the Mohsen Gallery, in 2017. From 2014 to 2017 he worked on an experimental docu-fiction film, Nature Morte, involving his parents as both actors and digital characters, screened at Art Rotterdam, in Taiwan and London. In 2019 he made an installation combining his father’s drawings with his own installation, sculptures and the film for City Princes/ses at the Palais de Tokyo in Paris. His VR projects, with Ali Eslami, have featured at Het nieuwe instituut, Rotterdam, the Vancouver Biennale, IDFA film festival in Amsterdam and CPH DOX, Copenhagen. The nerd_funk VR project won the ‘Golden Calf’ for best interactive work at the 2020 Netherlands Film Festival. 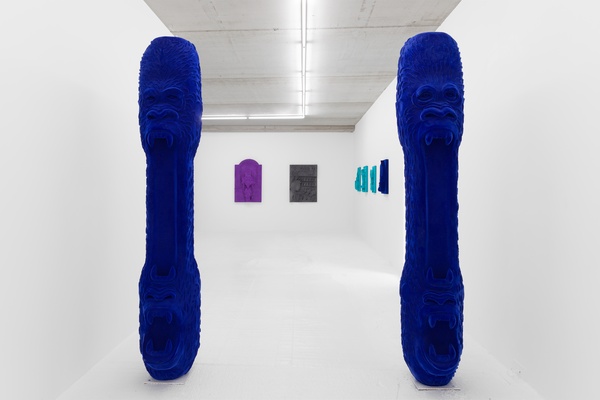 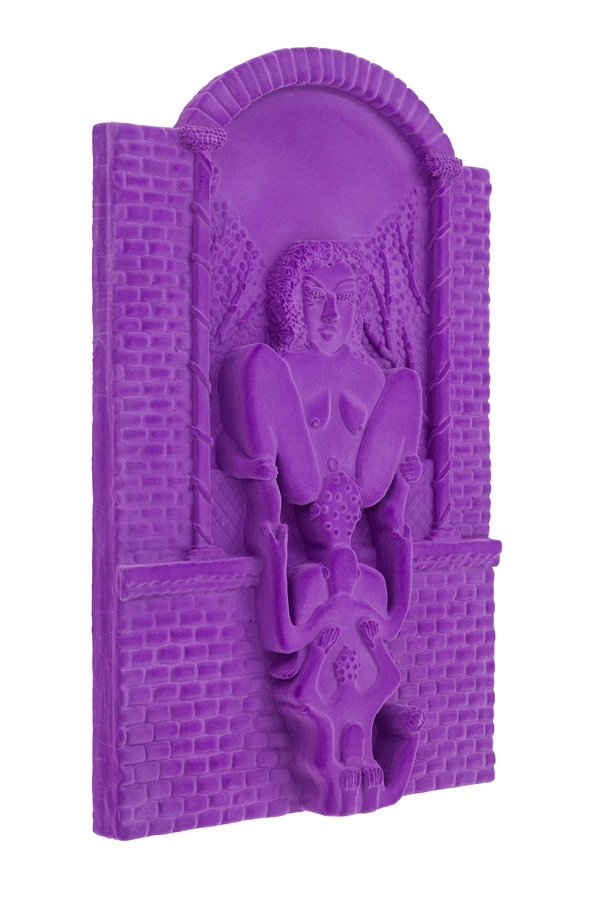 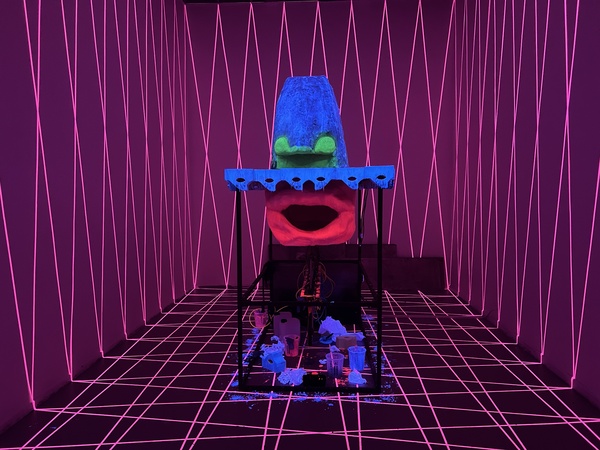 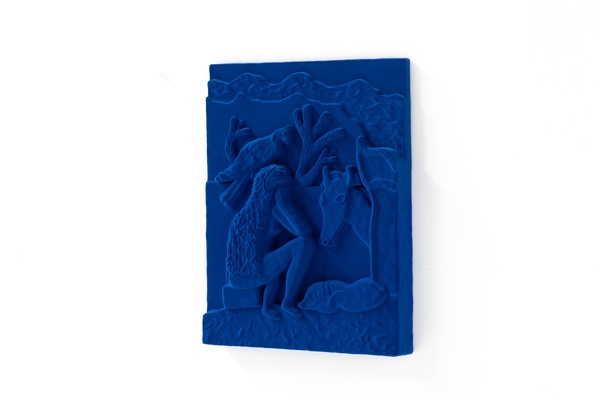