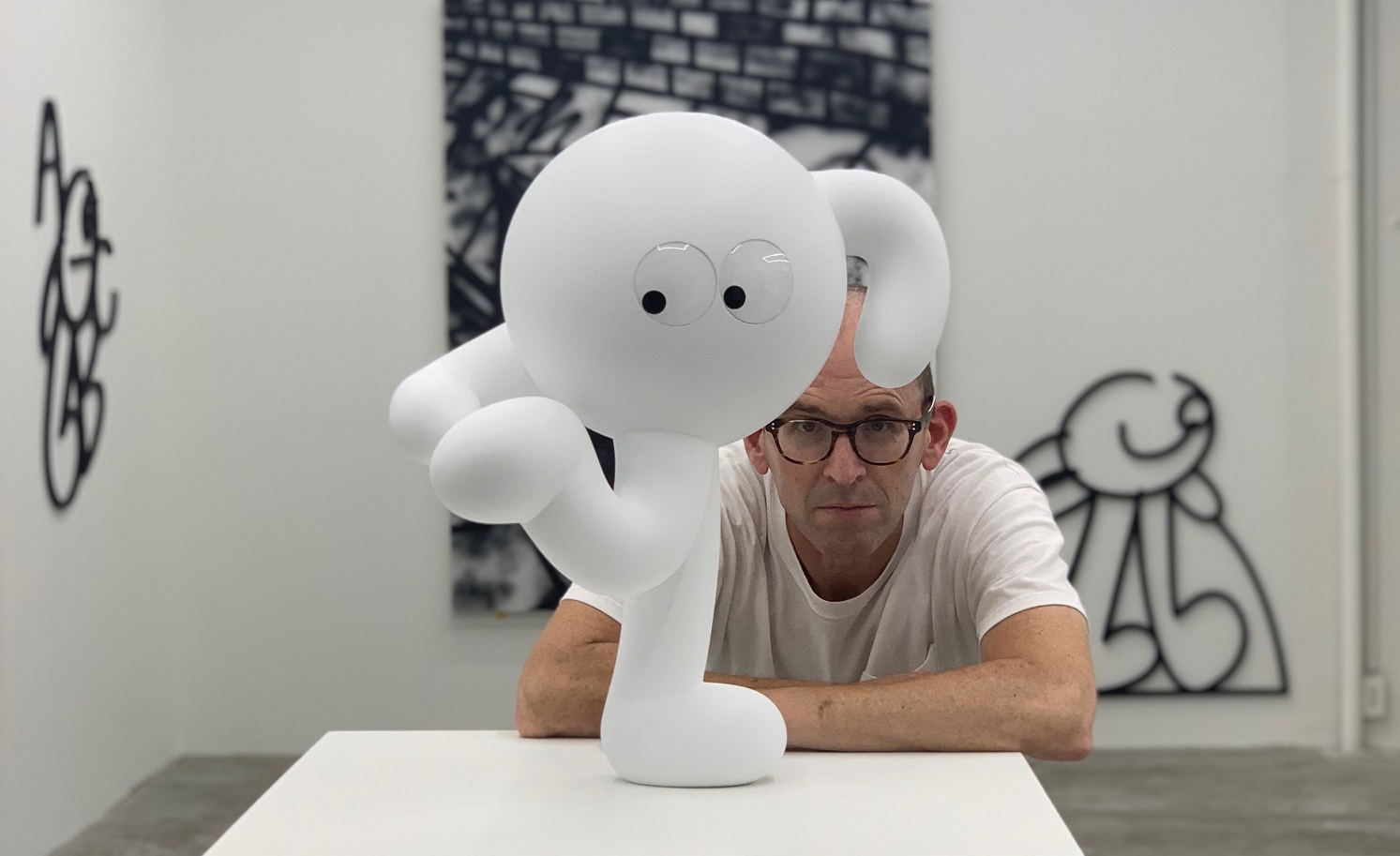 Born in 1970, James Jarvis is an artist whose bases his practice in London, U.K. As both an illustrator and character designer, his artistic style has also gained wide recognition and acclaim within Japan. Running his company “Amos” together with SILAS co-founder Russel Waterman from 2003 to 2013, Jarvis in recent years has further been involved in collaborations with numerous global brands such as NIKE, Uniqlo, and IKEA. His innovative and pioneering means of expression that combine cartoon-style illustrations and original character figures is indeed noteworthy in light of today’ s constantly transforming and expanding context of contemporary art. 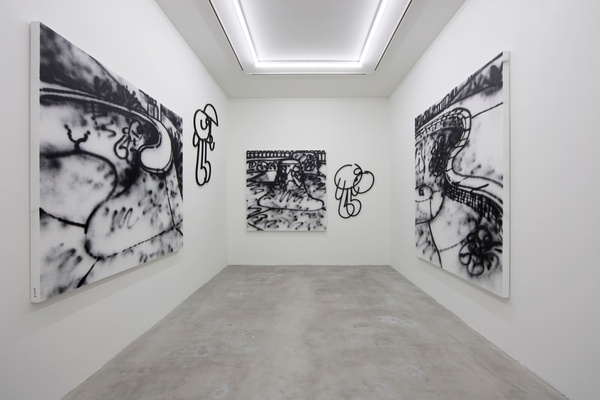 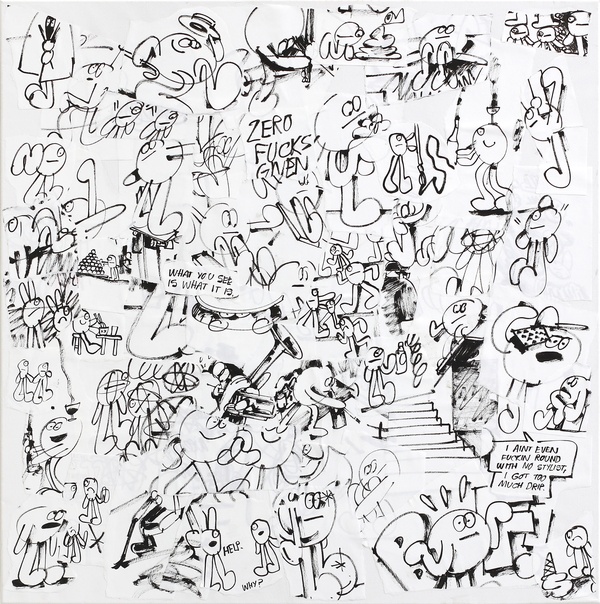 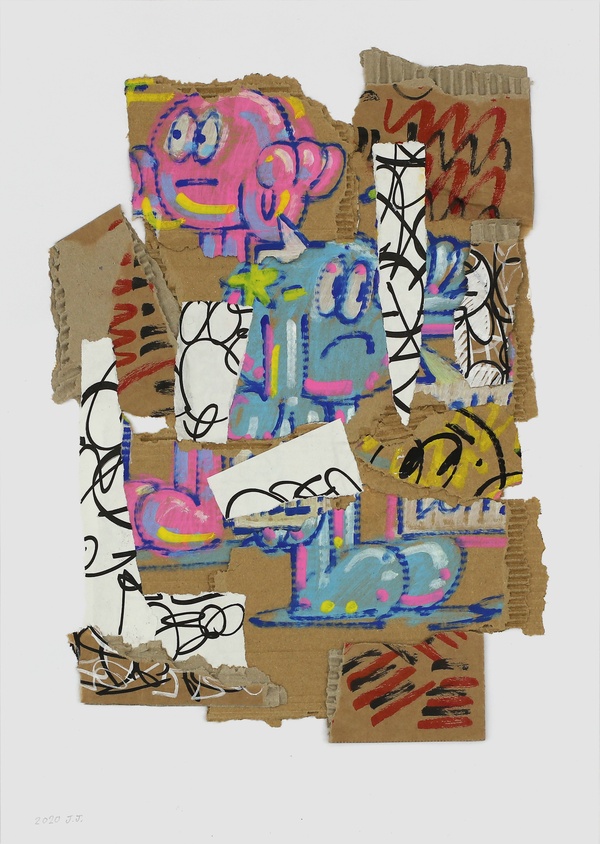 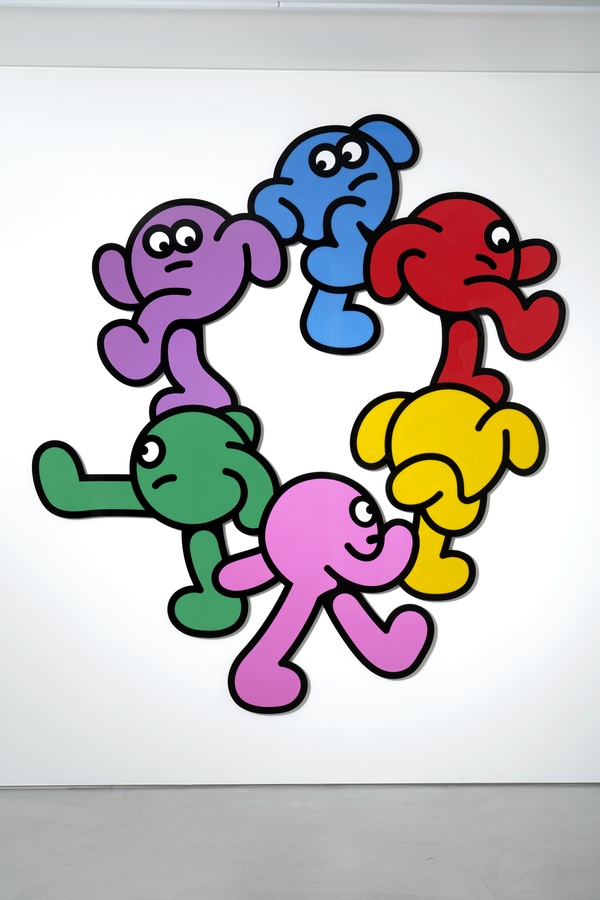