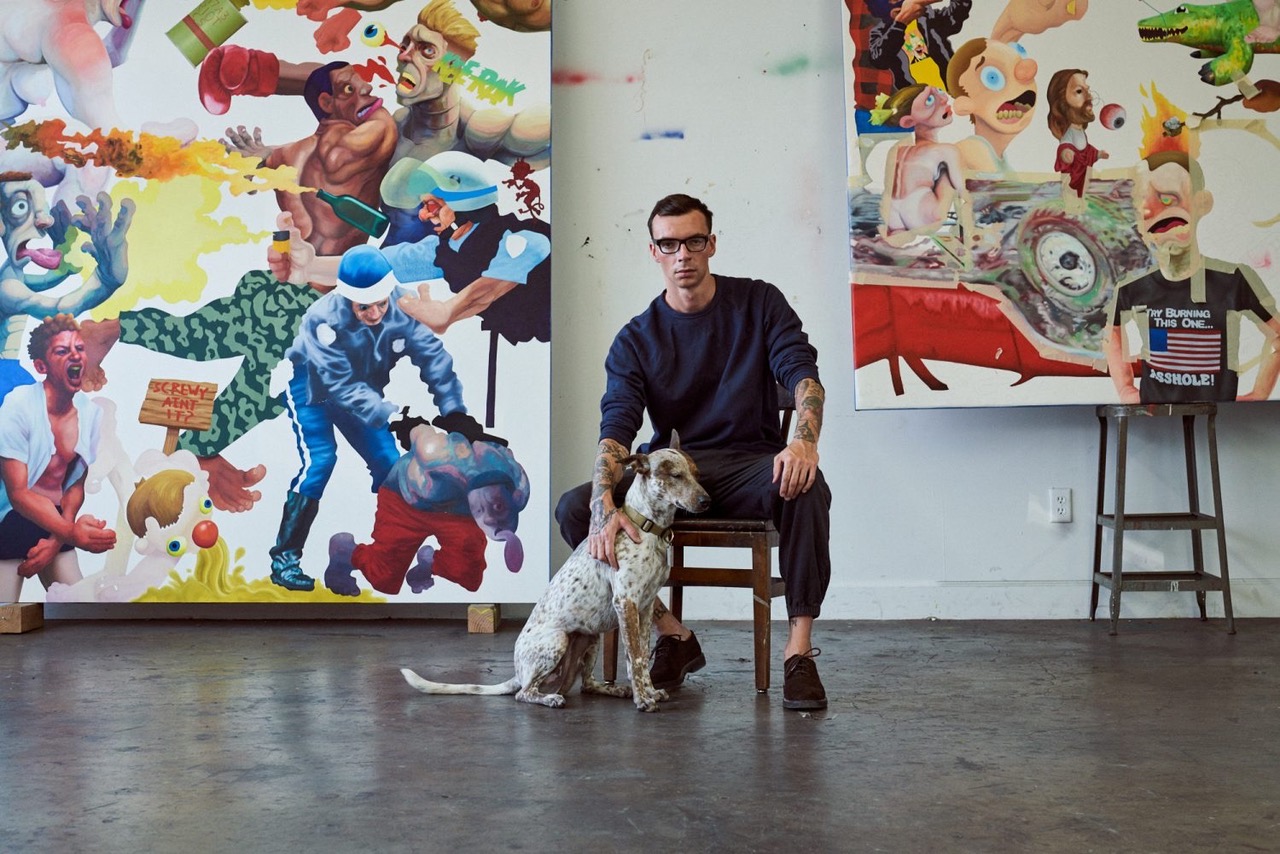 Growing up as a skateboarder in Colorado, Canyon moved to New York City at the age of 19. In 2014 he studied as a guest student of the professor Klasse Tal R. at the Düsseldorf Art Academy. He has exhibited in galleries both nationally and internationally, including Carl Kostyál Gallery in London, Stockholm & Malmö; Library Street Collective in Detroit, MI (2020); The Pit in Los Angeles, CA (2020); Postmasters Gallery in New York, NY (2019, 2018 & 2017); The Unit in London, UK (2020); Gallery 151 in New York, NY (2016); Louis B James in New York (2016, 2015 & 2013); Kunstakademie Dusseldorf in Germany, DE (2014). - Canyon makes large-scale paintings that satirically address our social reality, bringing together an exuberant blend of figures culled from the internet, modern media, politics and personal experience. Castator’s world is hyperbolic, saturated with dissonant characters, knowing symbolism and distorted narratives. His distinctive aesthetic is not tied down to one language but fuse digital and traditional mediums in a cacophony of psychedelic vibrance. 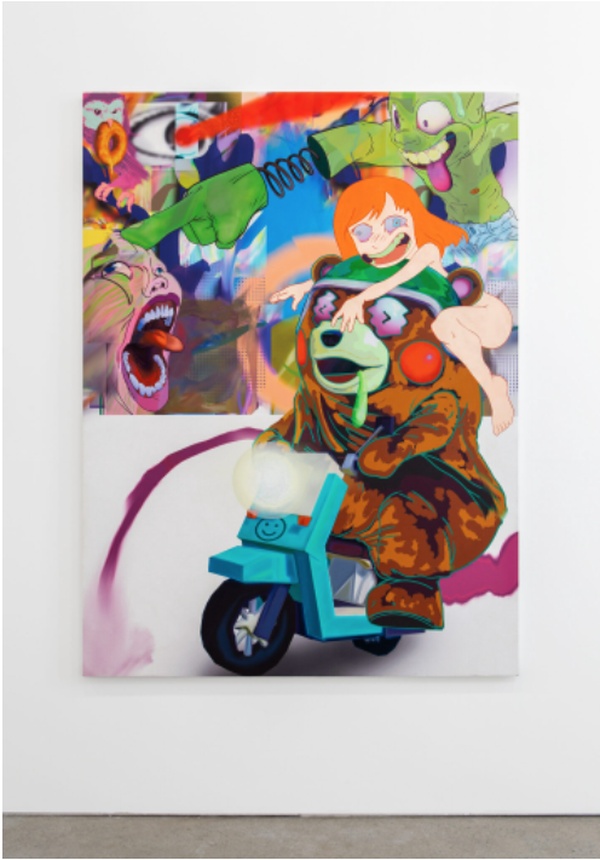 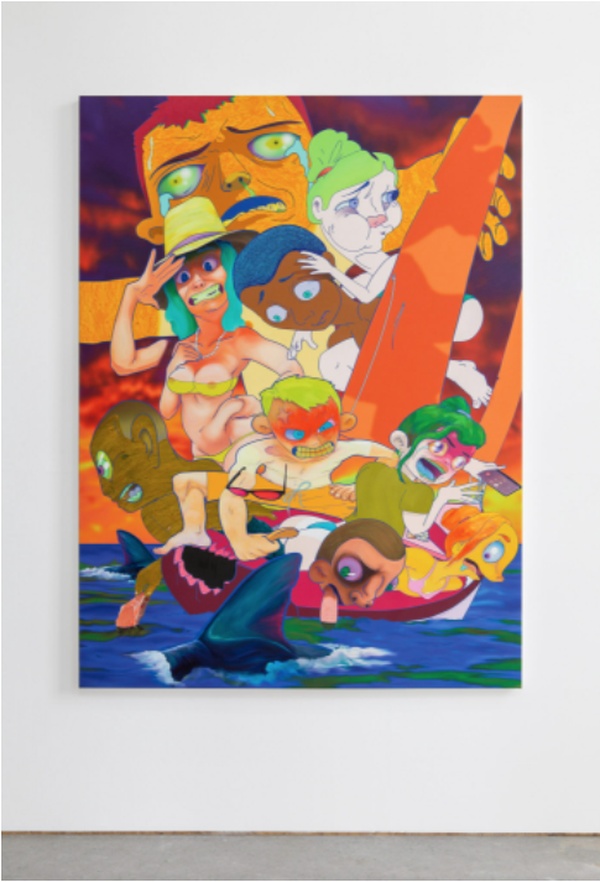 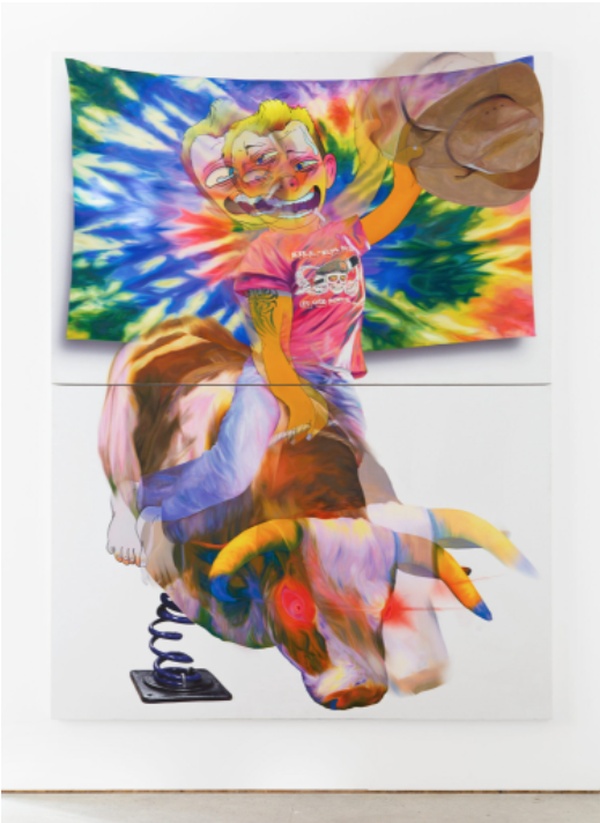 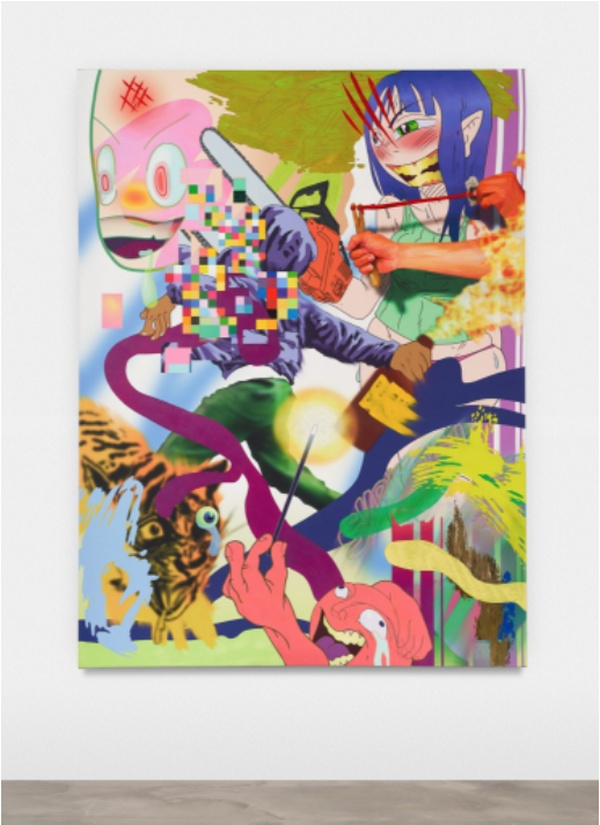 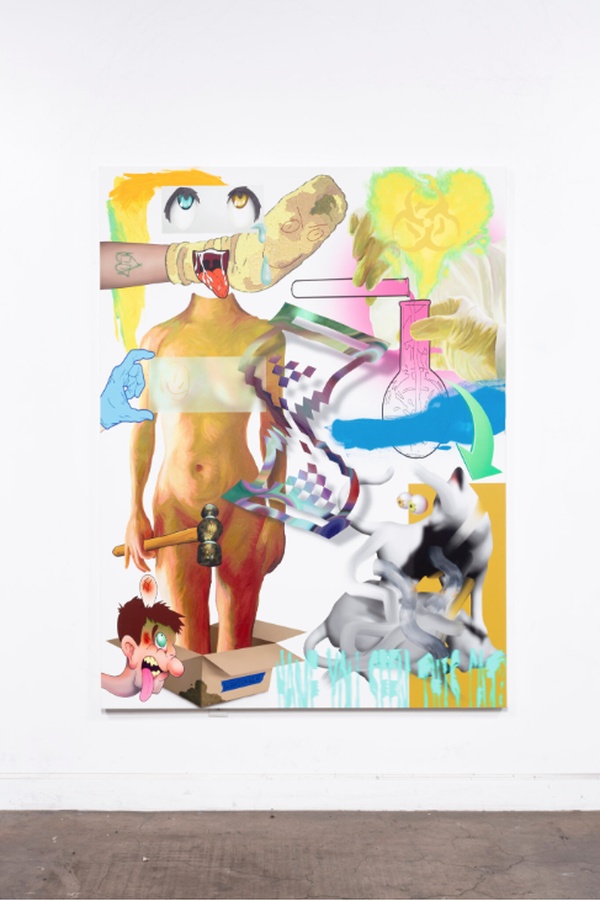 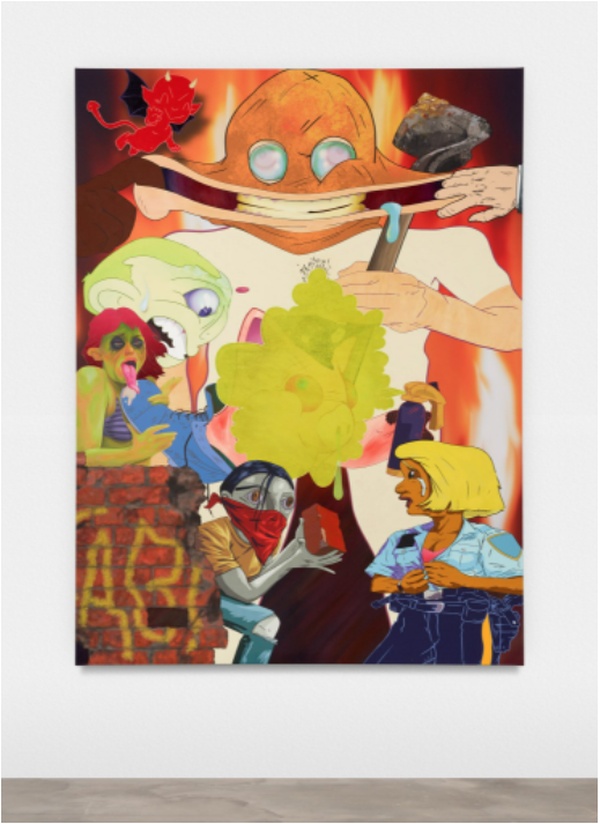 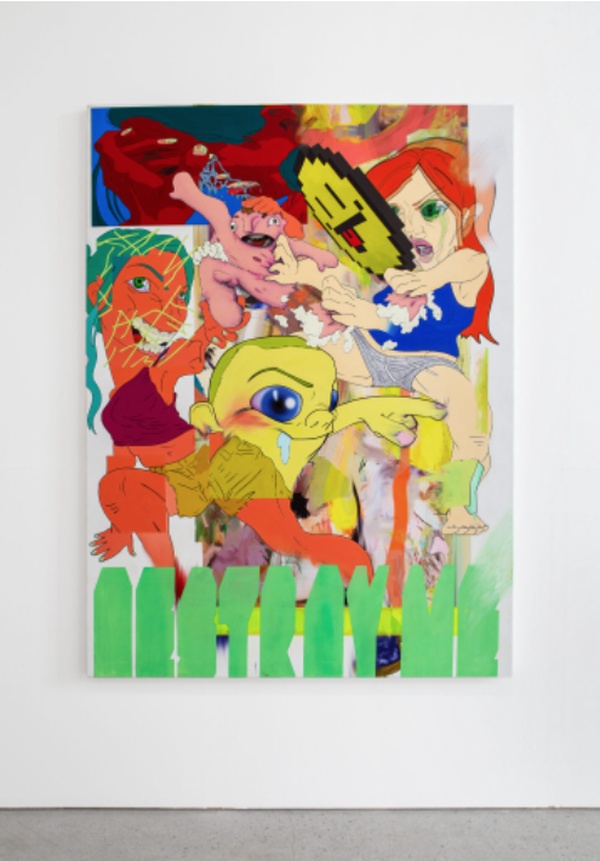 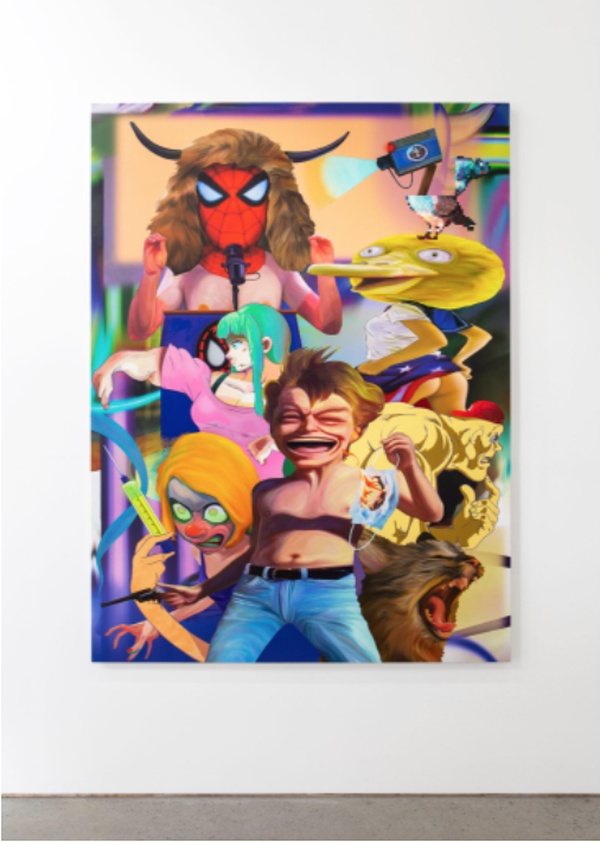 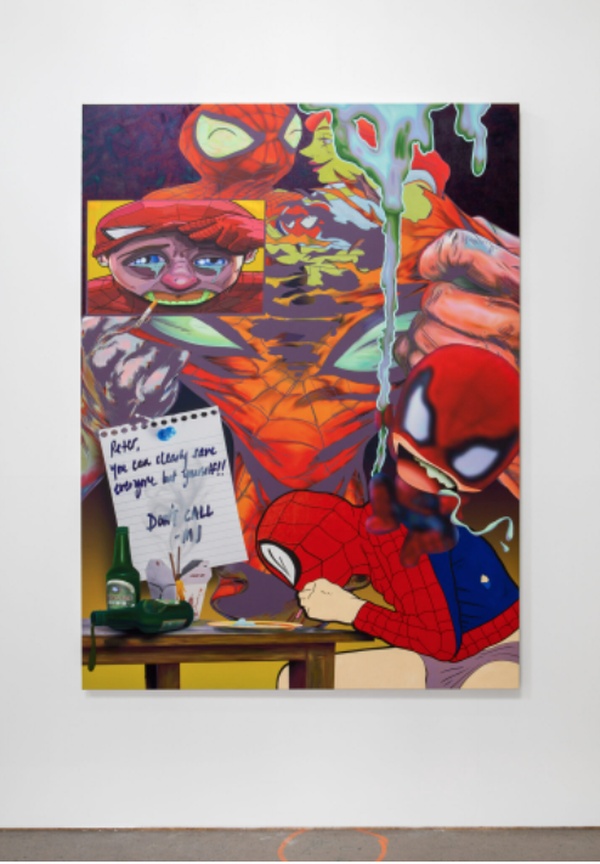 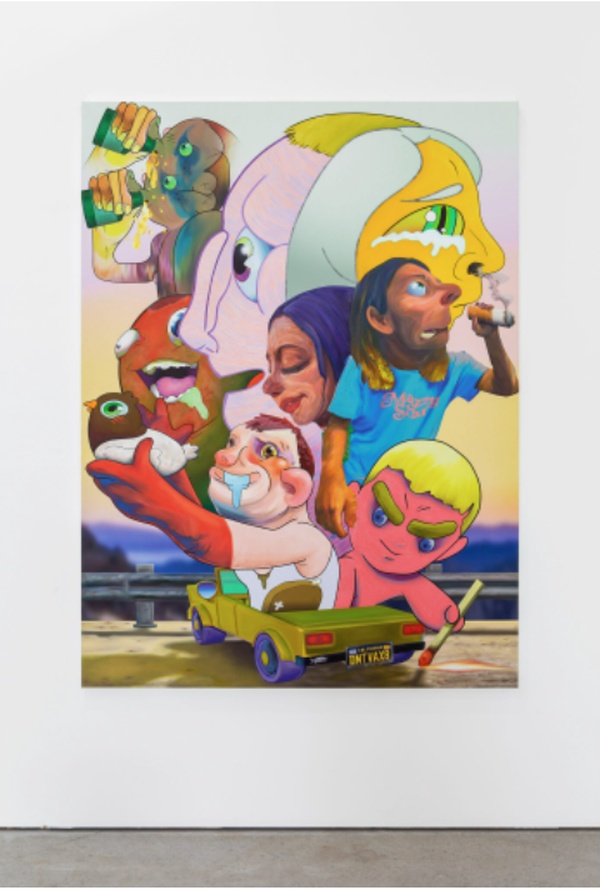 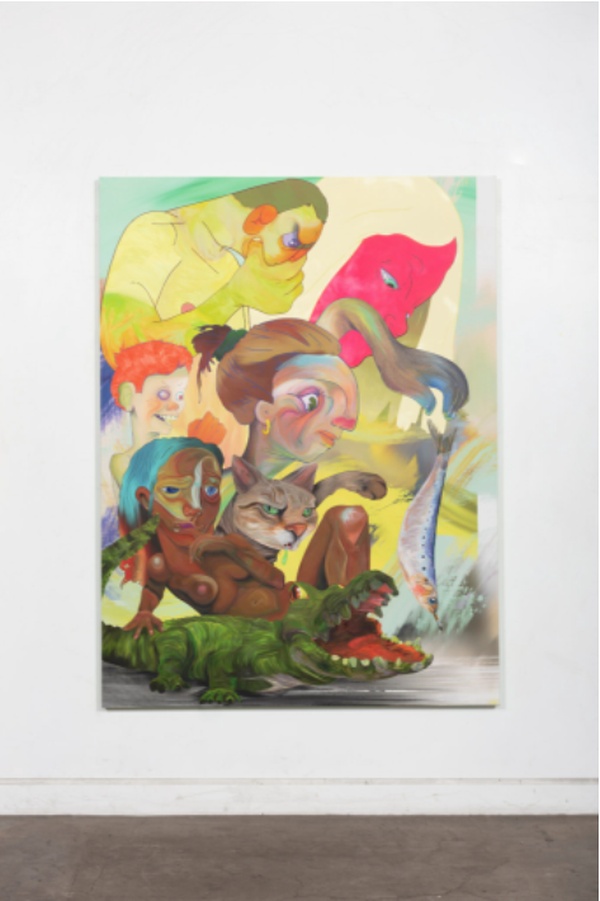