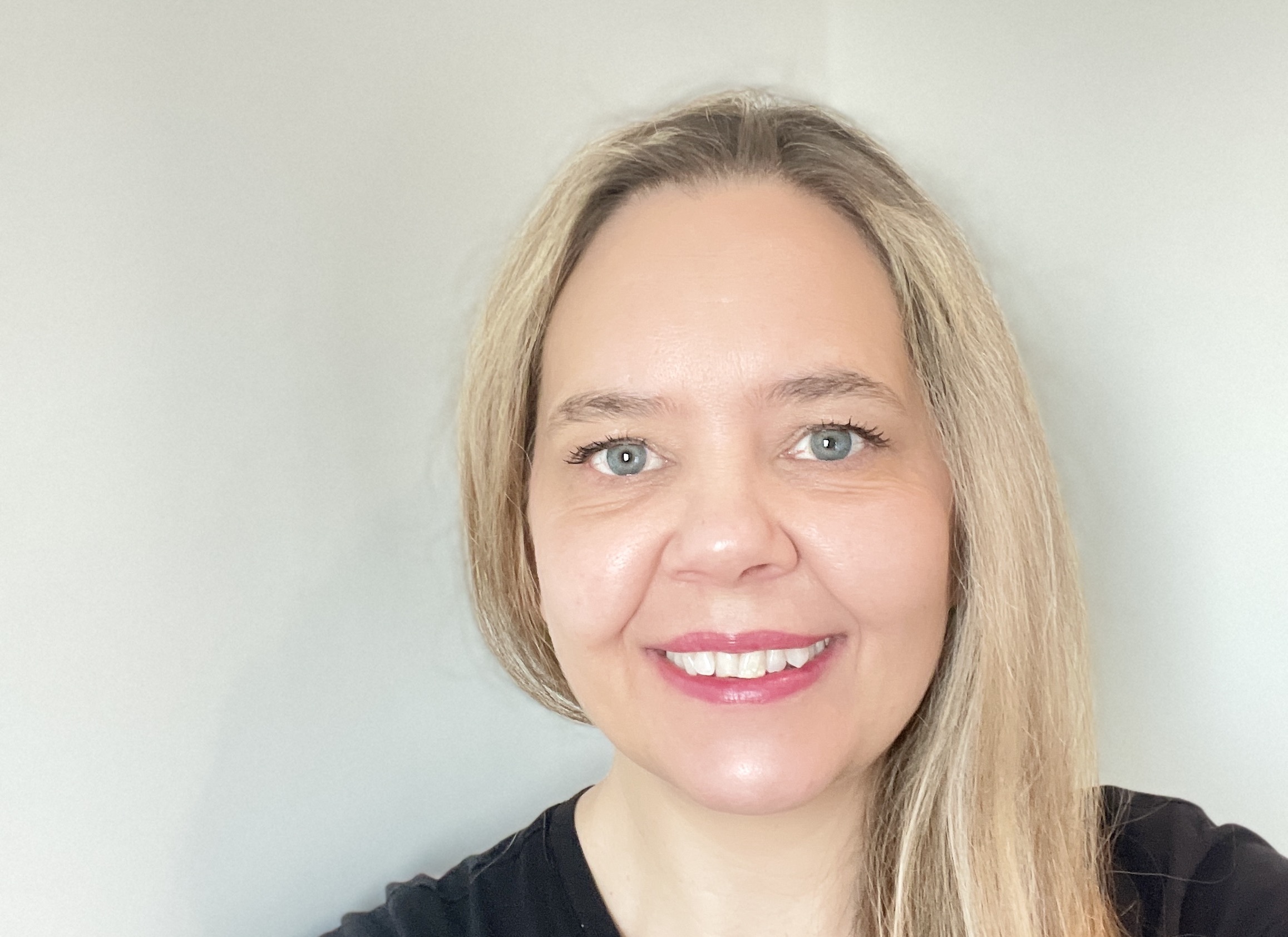 Sally Kindberg is a Swedish artist based in London. Kindberg graduated with both a BA in Fine Art and MFA from Goldsmiths University of London, completing in 2012. Interested in both high and low brow culture, Kindberg plays on the notion of the tragicomic in a society that is both civilised and ridiculous. She uses this humorous approach acting as a portal that enables us to explore other, more unsavoury emotions. Kindberg’s paintings stay predominantly figurative but where the figurative, which is the starting point, sometimes move towards abstraction. She is particularly interested in the contrast between flatness verses the illusion of three-dimensionality. Different forms of language, such as, stylized form, use of colour, photorealism, or mark making resolves the picture planes. Kindberg is looking for a composition which is often a double take, highlighting the overlooked everyday in both a whimsical and seductive way. 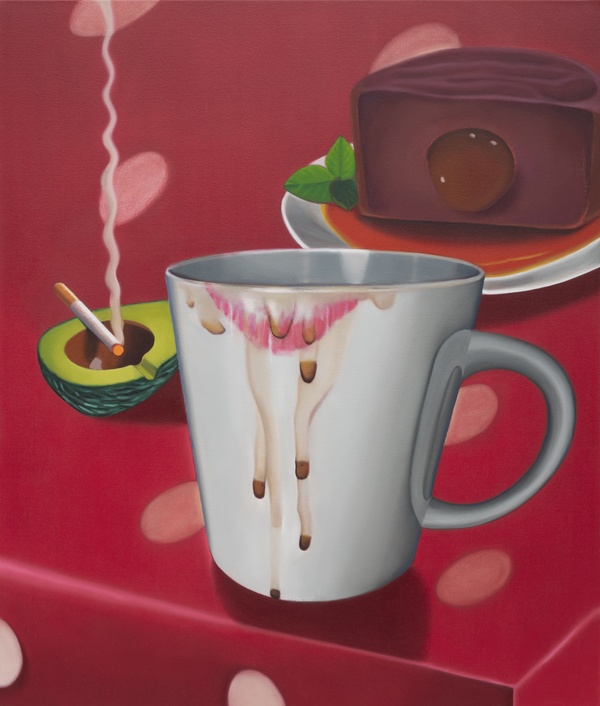 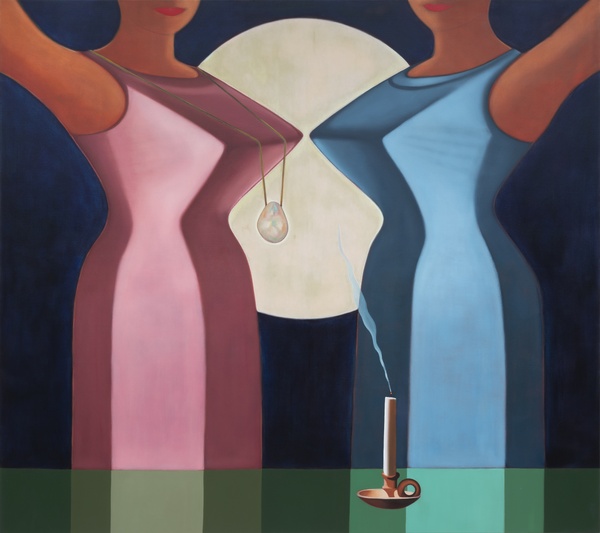 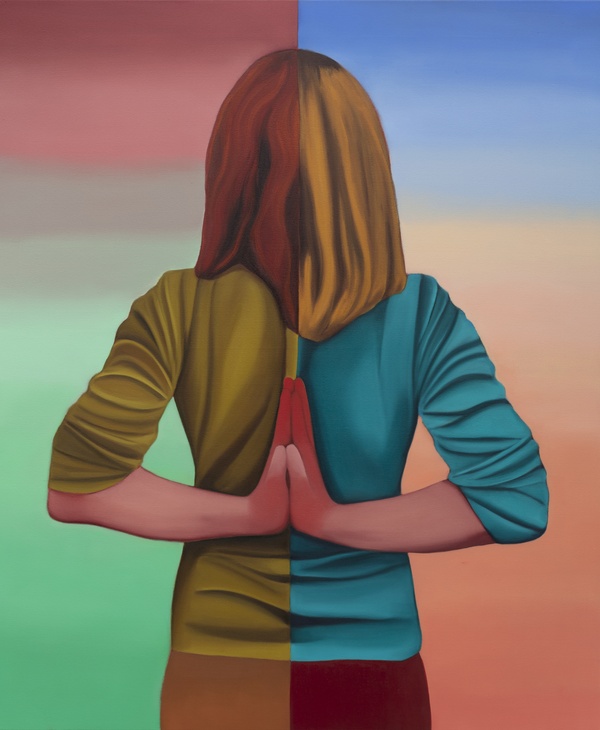