Ramiro Hernandez was Born in San Diego, CA in 1986. He received his BFA in Painting from California College of the Arts 2010, in San Francisco, CA. He currently lives in Los Angeles, CA. Beautiful youth stand on the edge of here and there, as visions of suburbs and coastal paradise halo their peripheries. Nuanced with rainbow washes over dusty warm greys, delicately forming figures echo a fading memory and a wondering future at the mercy of today’s innocence. Curated selfies overlap with the imagined faith of the Old Masters. This, then, is a modern telling of Venus at her Mirror as she sits playfully between a moment of self-reflection and recognition of the viewer. Idolized adolescence in its dawning awareness appears symbolically between high and low culture, bringing temporal and sublime spaces to the agency of painting, until the sacredness of paint is brought into question. 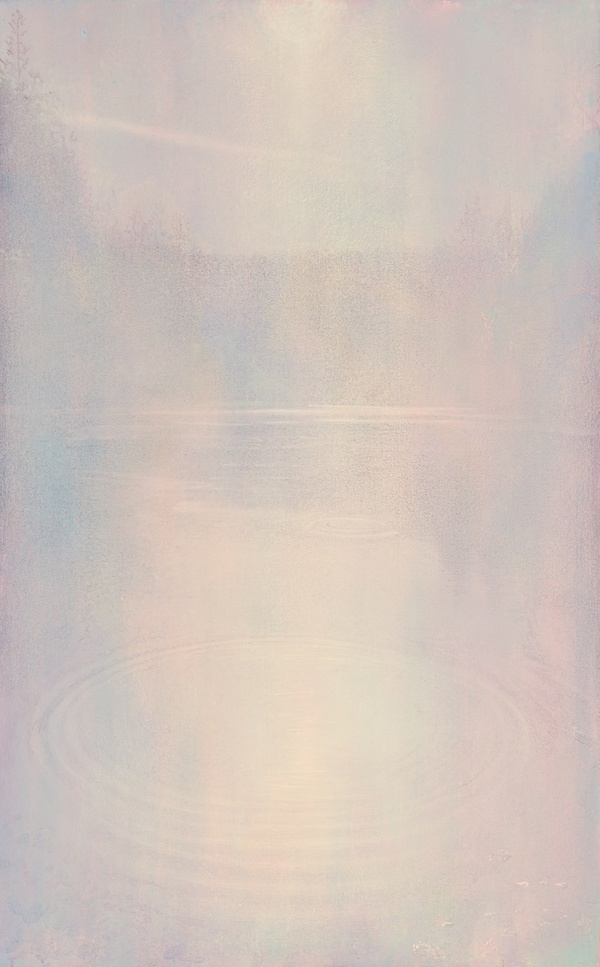 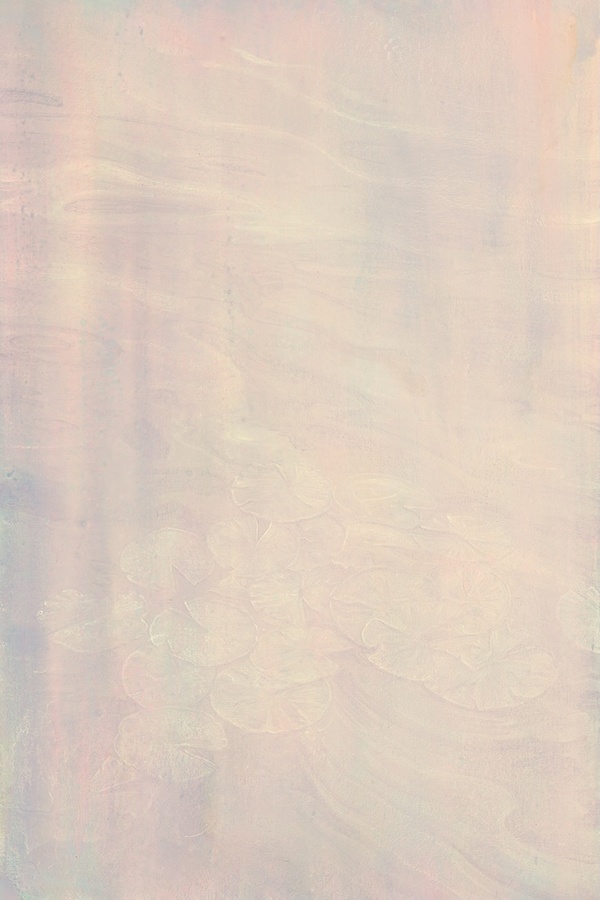 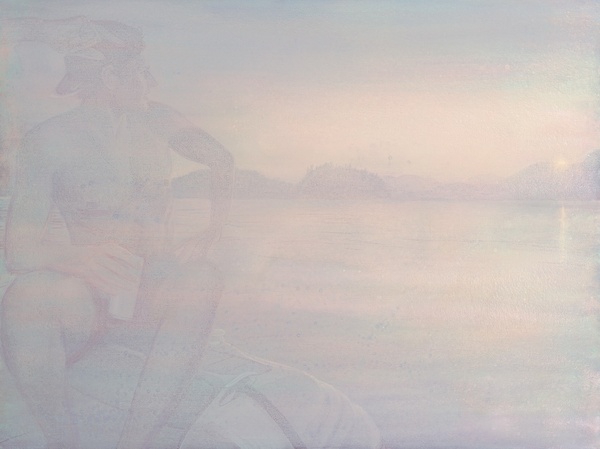 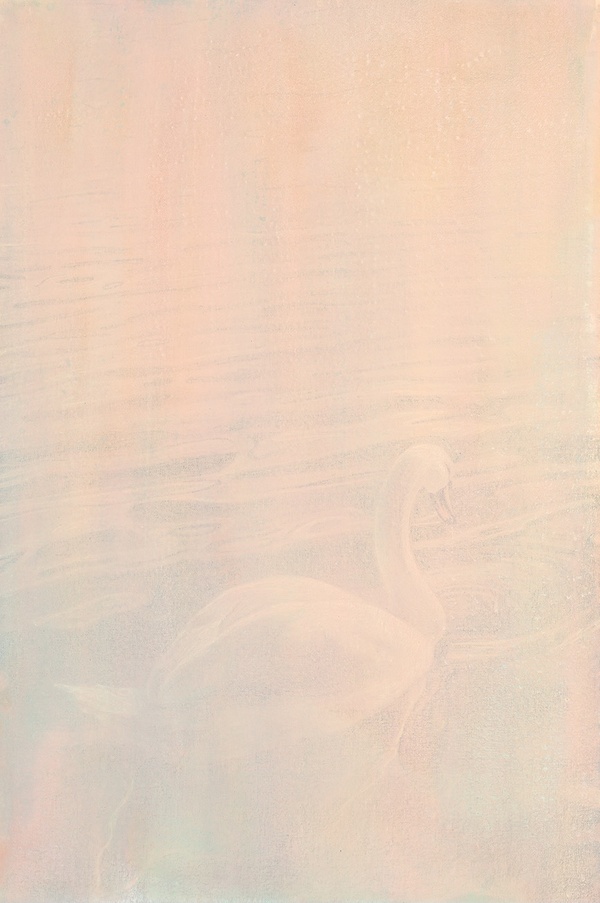 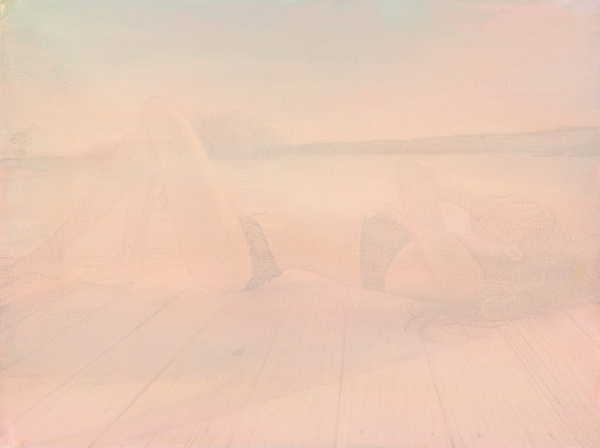