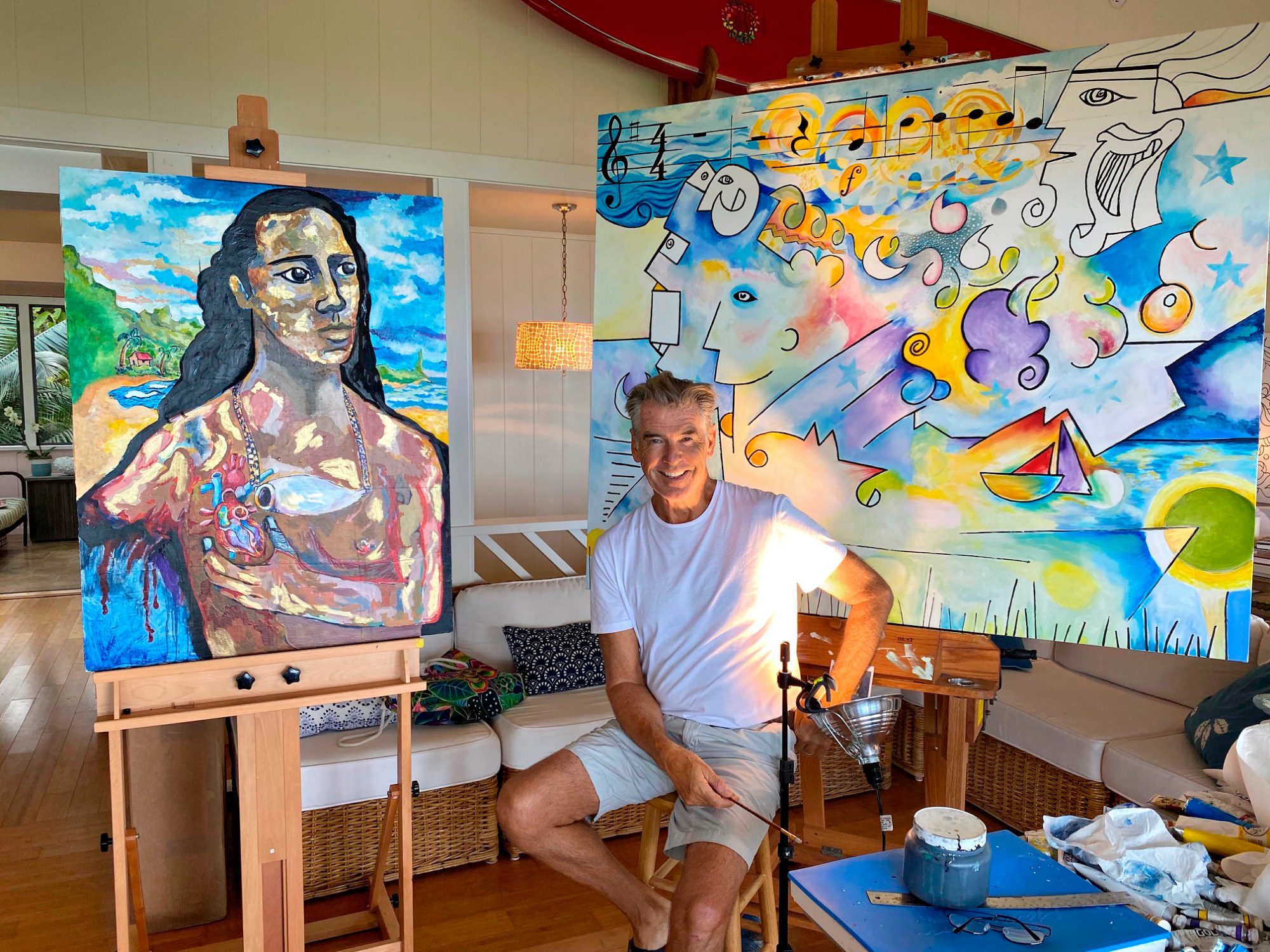 Pierce Brosnan is an actor, activist, and artist. Brosnan began painting after he left school at the age of 16, pursuing a career in art and working as an illustrator before becoming an internationally renowned actor. "I always wanted to be an artist, a painter. I started as a Trainee Artist in a small studio in South London." These days, Brosnan is best known for his portrayal of British secret agent James Bond, starring in the historic film franchise in four films between 1995 and 2002. In 2003, Queen Elizabeth II named Brosnan an honorary Officer of the Order of the British Empire for his "outstanding contribution to the British film industry.” Citing his influences as Picasso, Matisse, Bonnard and Kandinsky, Brosnan spends much of his free time between film shoots in front of his easel.  He has also become known for his charitable works and environmental activism. 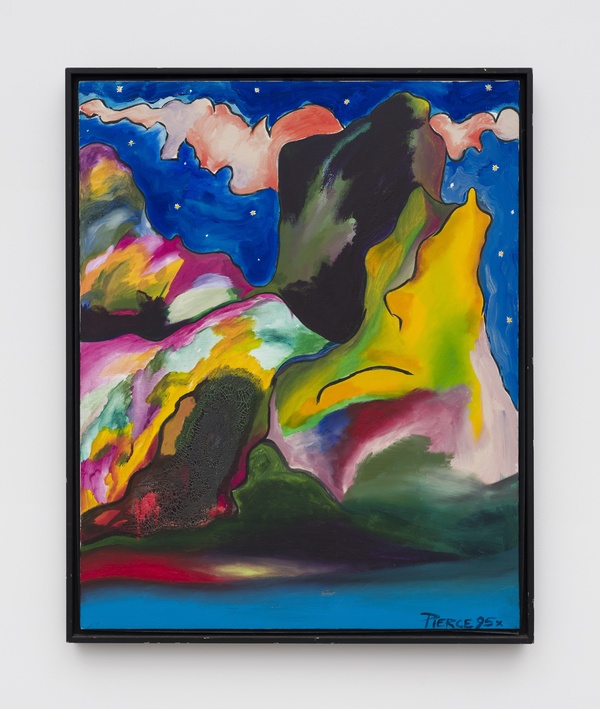 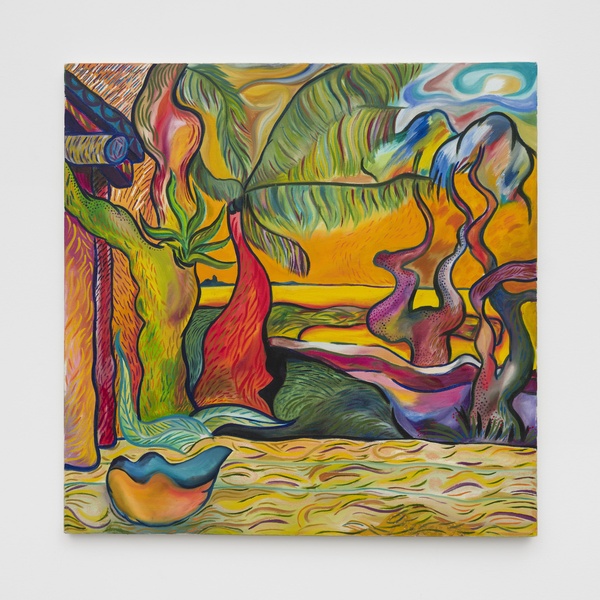 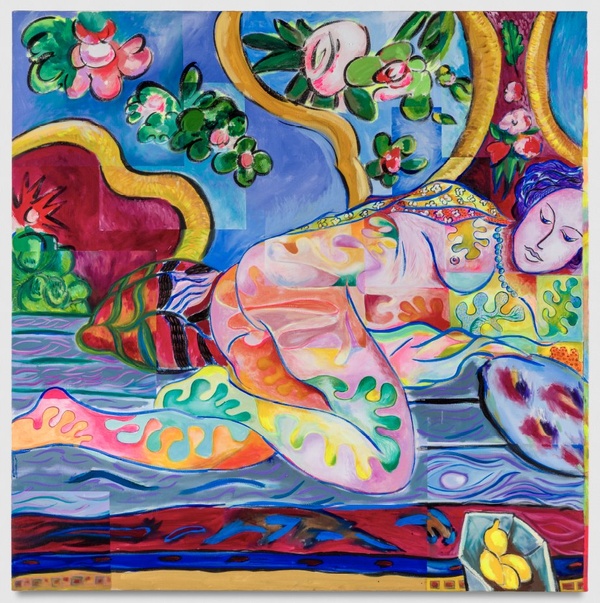 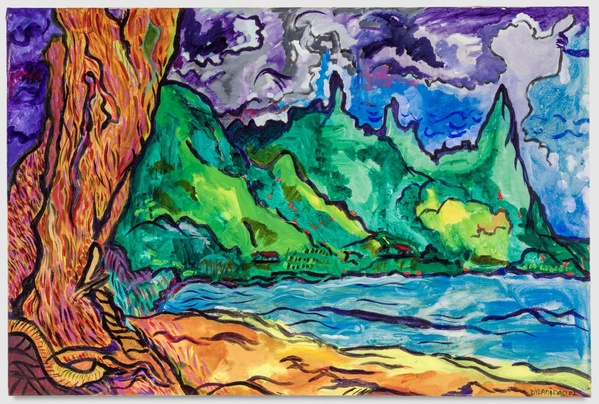