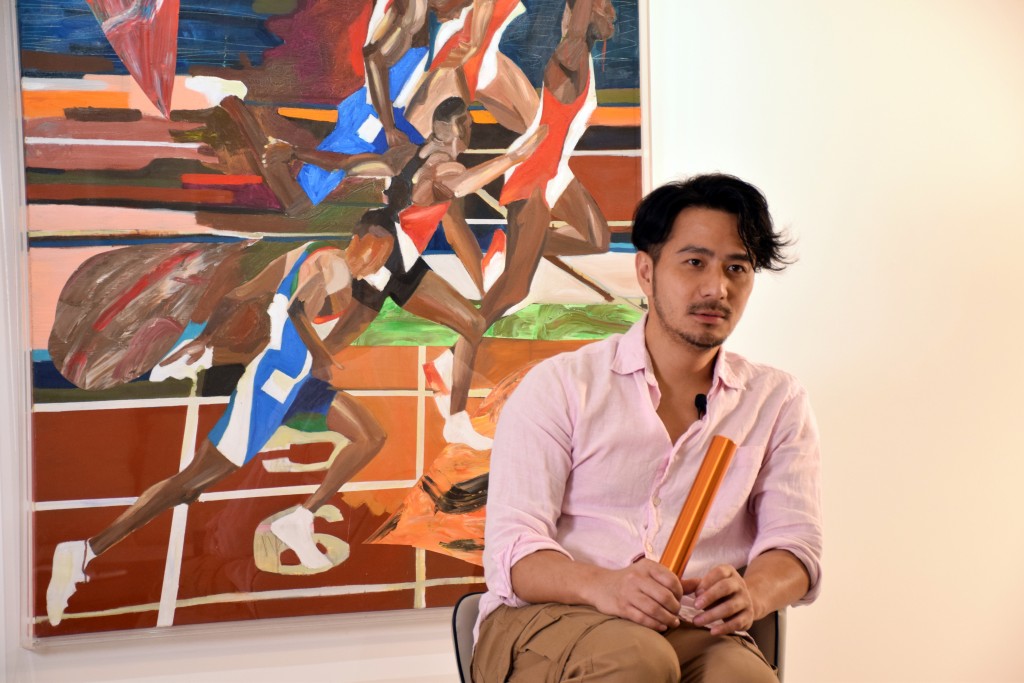 Kuo Yen Fu is a pop singer and entertainer turned painter who began his full-time career as an artist in 2015. His paintings quickly garnered international acclaim as works from his Suitcase series were included in an exhibition at the Louvre in Paris. As if quick snapshots, Kuo Yen Fu’s compositions focus on capturing specific moments of action and exposure. His recent works feature athletes in motion, capturing the energy and rhythm of sportsmanship with a bright color palette and fluidity, and demonstrating his interest in the theme of the pursuit of excellence. The artist’s dynamic and chaotic vision is precisely balanced on the pictorial plane of his works on canvas, inspired by scenes from classic films and moments in media history. 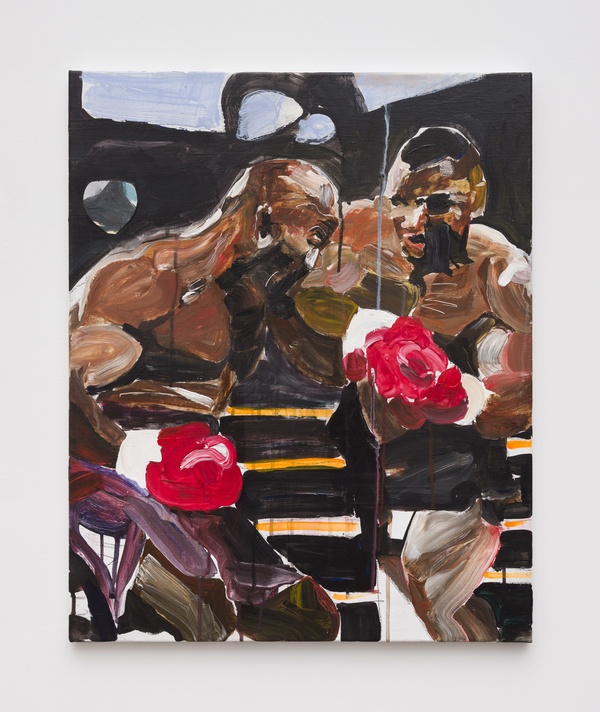 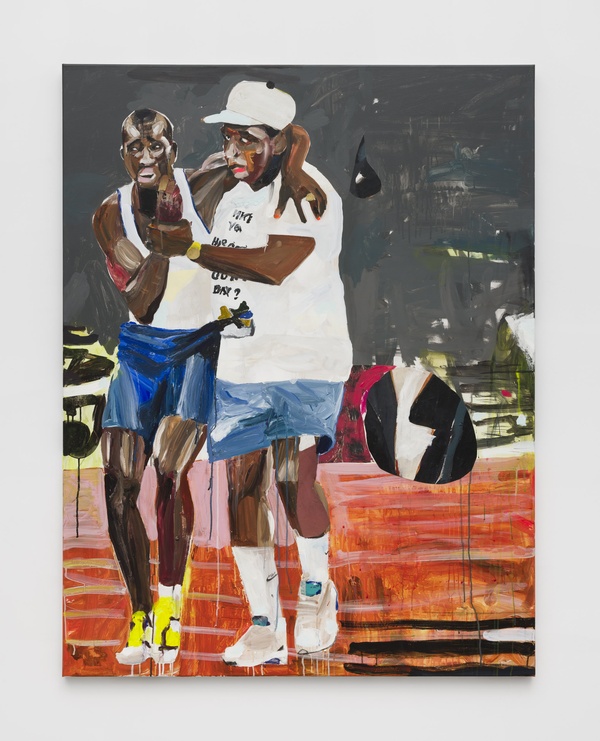 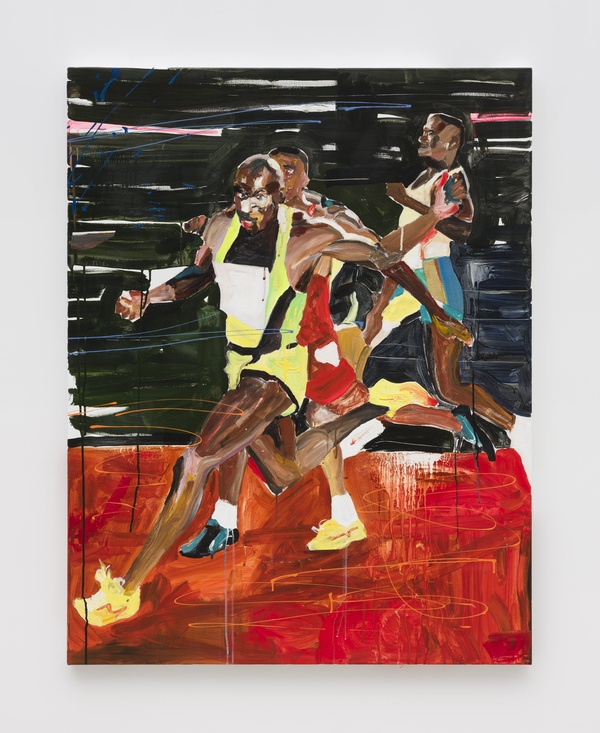 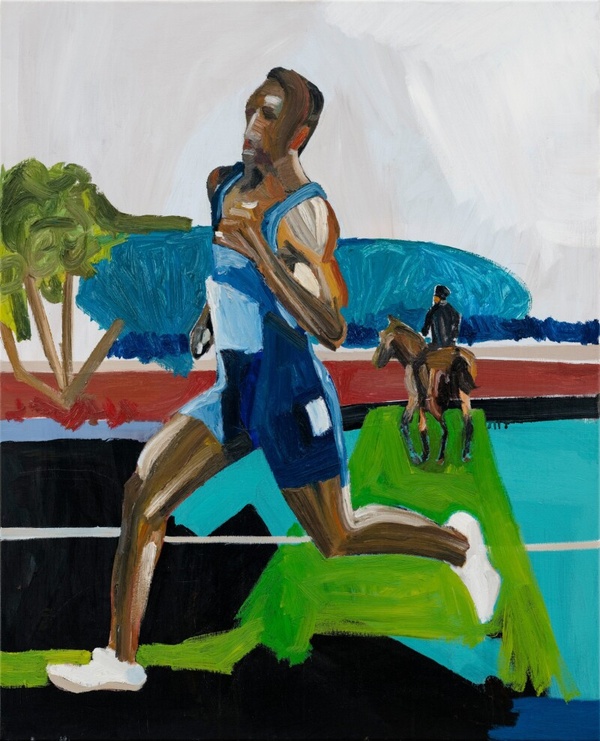 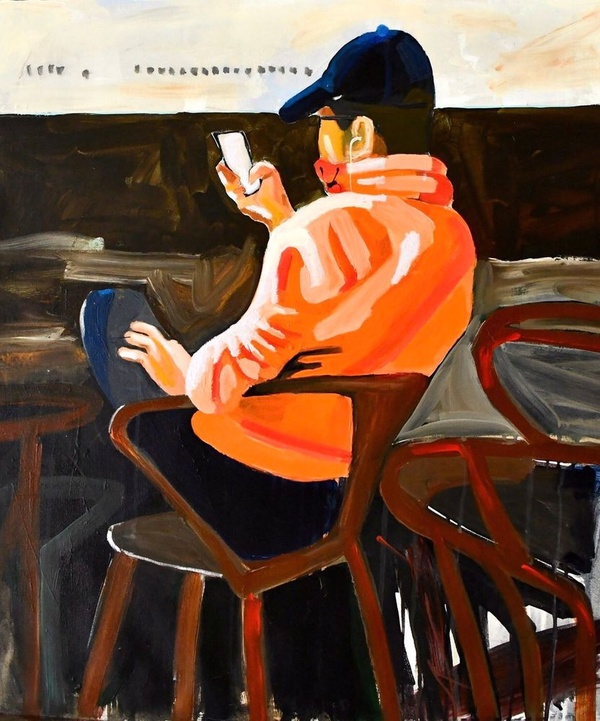 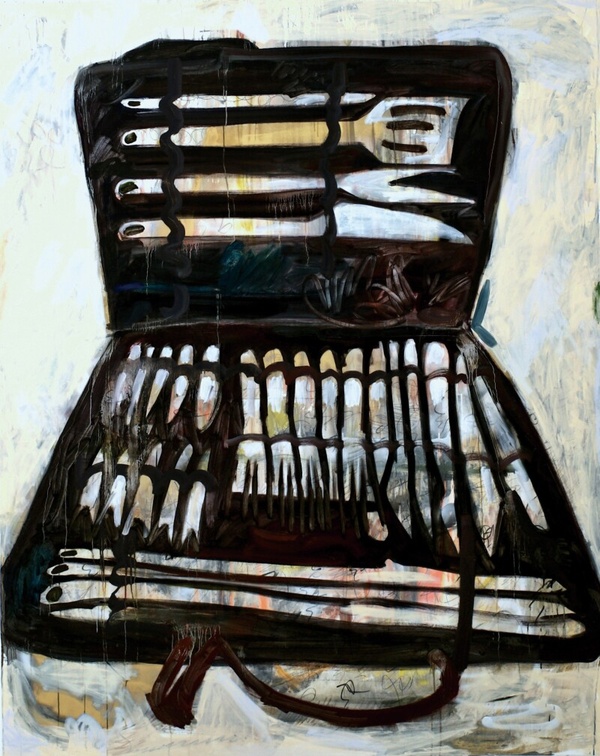