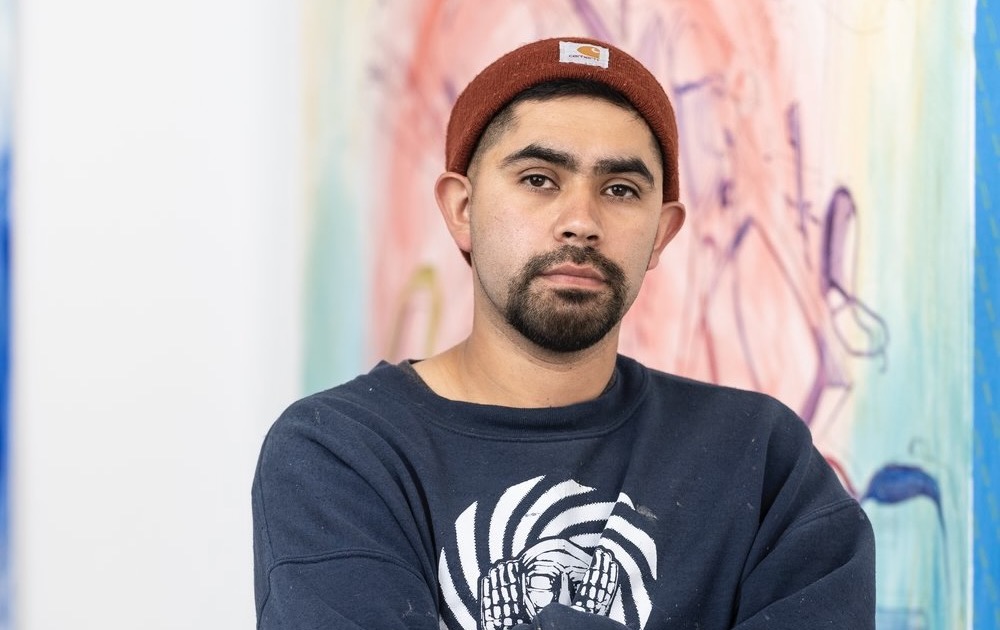 Elmer Guevara (b.1990) was born and raised in Los Angeles and is currently working bicoastally in New York City. In the 1980s, his parents fled a war-torn El Salvador finding refuge in the City of Angels. Along with South Central’s vibrant energy and the culture his parents brought with them, he became inspired to reflect on his upbringing and the hybridity of cultures along with the struggles his parents experienced with leaving and adapting to city dwelling. He often constructs narratives by sampling family photos from his youth, reframing compositions that form dialogue about identity and concepts of inter-generational trauma. Furthermore, he depicts observations from his own and neighboring immigrant families and surrounding environment. Reflecting on his adolescence and into his teenage years, he met with friends, commuting throughout the city on public transit and becoming obsessed with exploring the city’s crevices. This obsession later opened an appreciation for painting and an education in the arts. In 2017, he received a BFA in Drawing and Painting from Cal State University Long Beach and in 2022 an MFA in Studio Art from Hunter College in New York City. 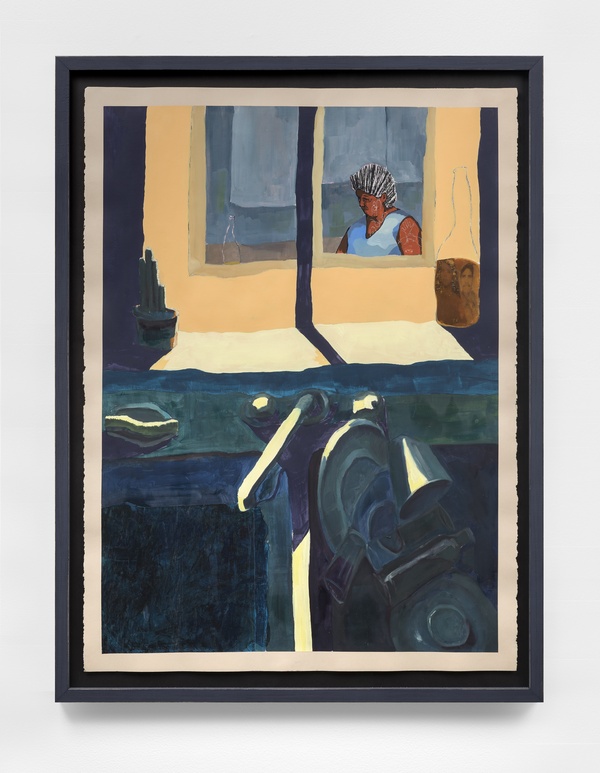 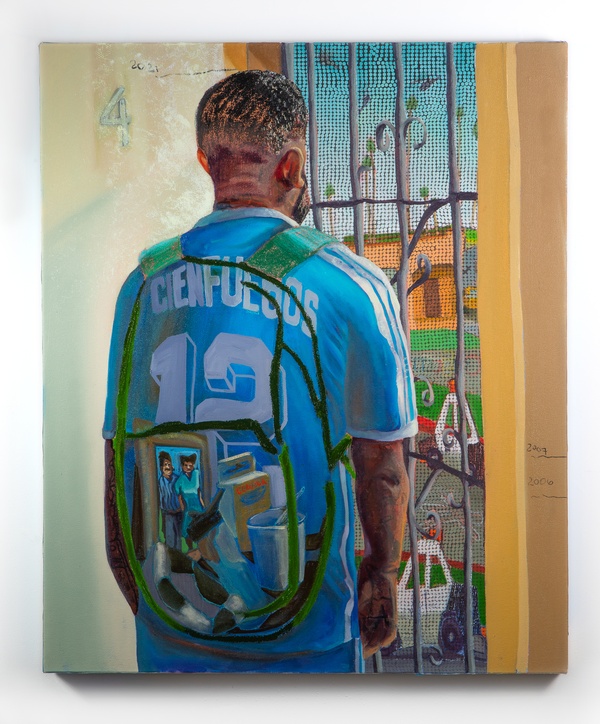 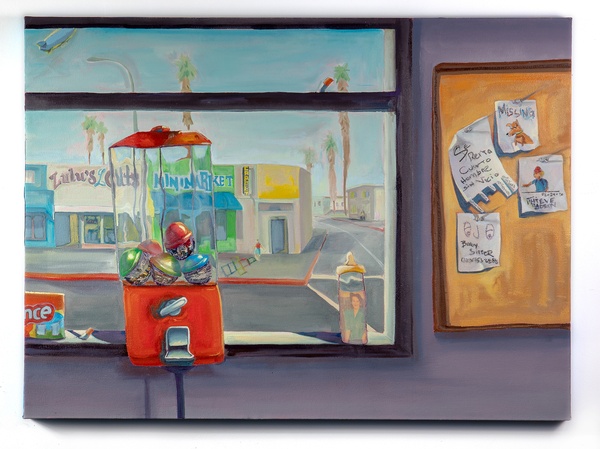