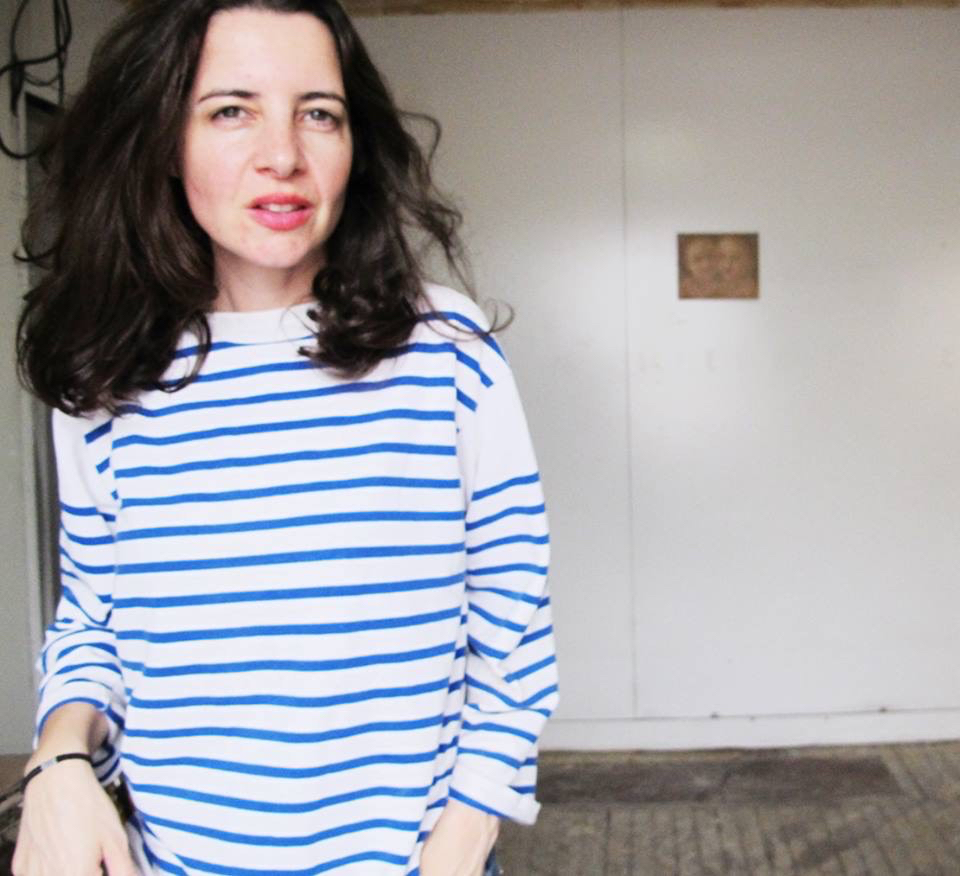 Chechu Álava’s ongoing series of female portraits bring into dialogue depictions of ancient mythological figures like Eve and Venus with prominent intellectuals, cult and feminist icons, and writers and artists of the modern and contemporary moment such as Simone de Beauvoir, Hannah Arendt, Virgina Woolf, Vanessa Bell, Sylvia Plath, Colette, Marga Gil Roësset, Niki de Saint Phalle, Eva Hesse, Tina Modotti, Frida Kahlo, and Lee Miller.  In an act of reclaiming the male gaze and challenging the archetype and hierarchy presented by the male artist/female muse relationship, the starting points of Álava’s works are often reinterpretations of recognisable art historical works by male artists, photography, and historic moments of gender hierarchy.  A gauzy, auratic atmosphere is often offset by the directness of the subject’s gaze, and as such her depictions are reminiscent of hand-coloured black-and-white photographs from the mid-20th century.   Álava’s portraits teeter on the edge of ghostliness amplified and unified by her soft-focus application of a palette of fleshy, pearlescent pinks and postmodern pastels.  Offering up something of the otherworldly and strangely erotic, Álava’s paintings combine sex and spirit to conjure the creamy, dreamy, transubstantiated flesh of saints, angels and gods in the frescoes of cathedrals.  Moody and existential they are imbued with a muted tenor of unspoken intensity common to many humans who currently identify as women, whilst celebrating the shared and common positionality of womanhood across the veil of time. 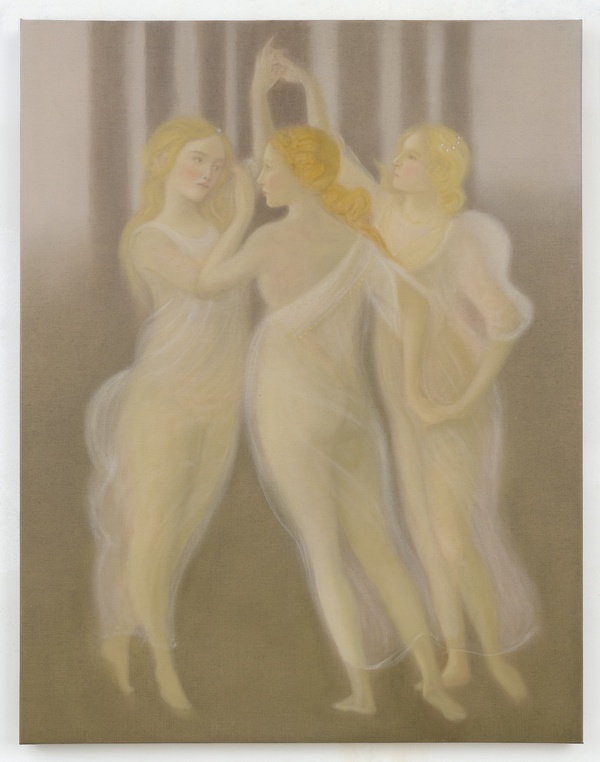 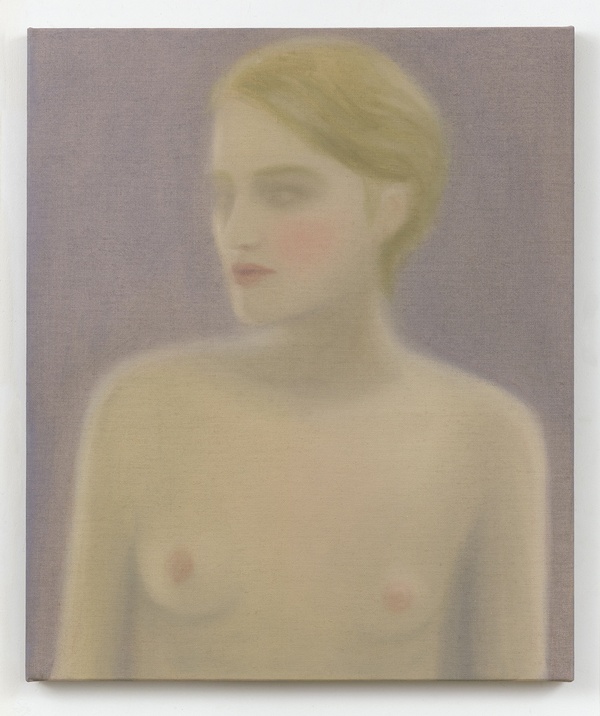 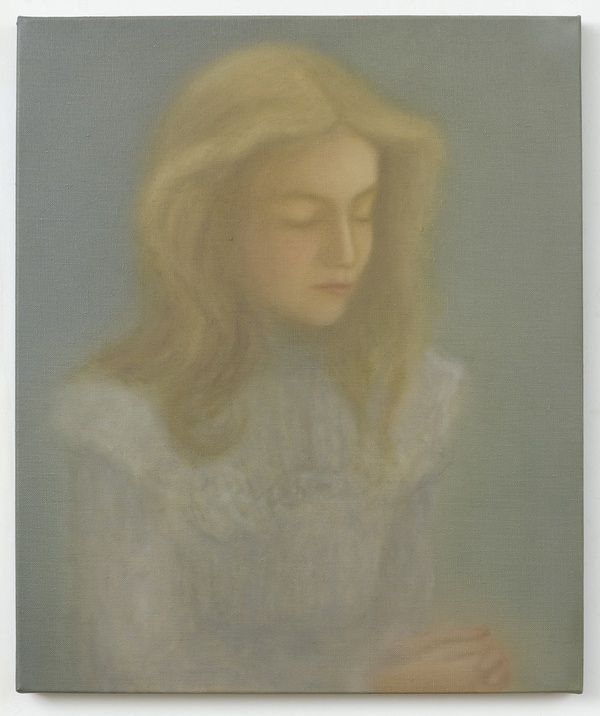 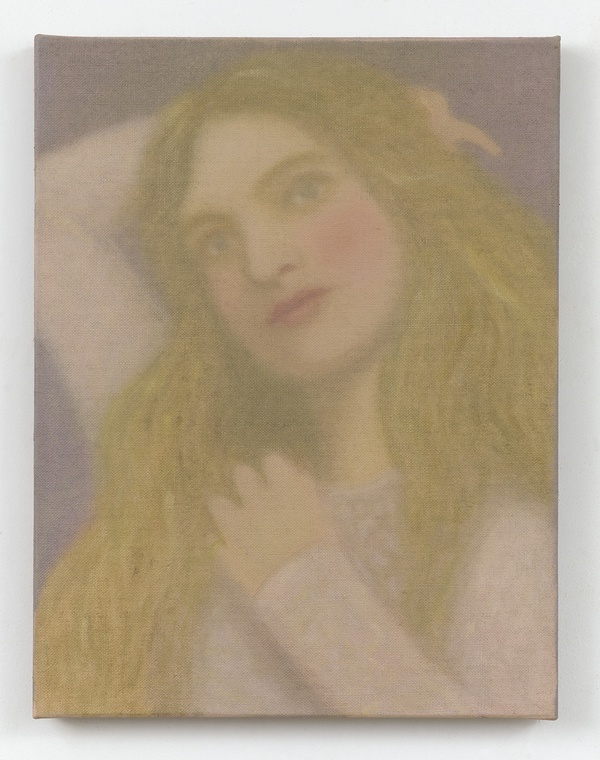