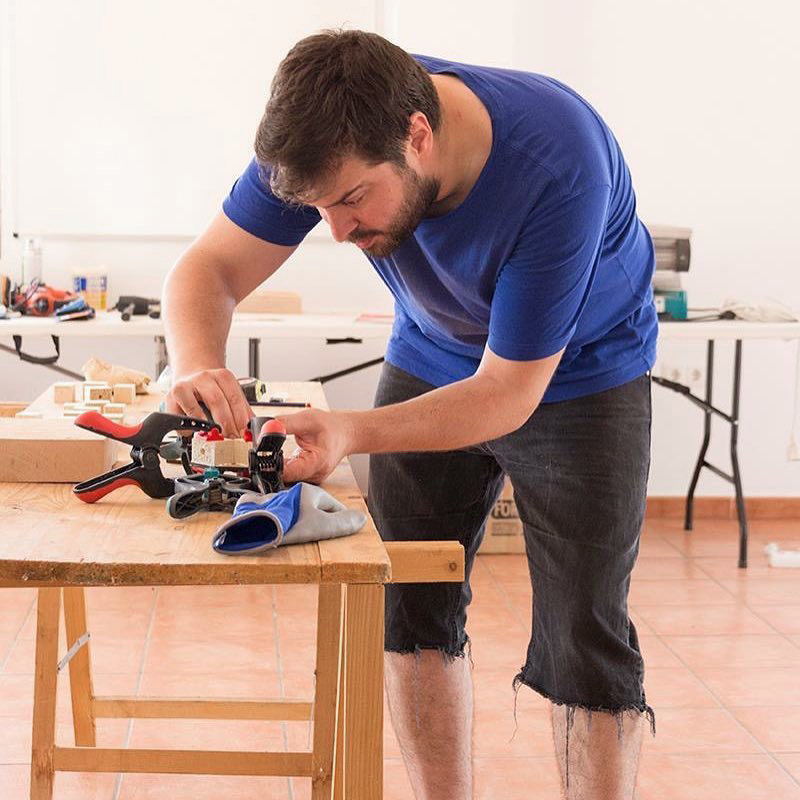 In Álvaro Albaladejo's work, the eye is always exploded. Through a series of hallucinatory technologies Albaladejo throws perception against its limits.

The eye is abyssed in Albaladejo's sculptures, fascinated by the interweaving of spectral forms and optical effects. Thus, besieged by paradoxes and contradictions, the gaze is shipwrecked and, in the vertigo of the fall, the very act of seeing is thematised. Ultimately, what Albaladejo shows by exploding the visual field is the fragile frontier that separates material reality from psychic reality. In this sense, Albaladejo is a sculptor not only of the perceived object, but of perception itself. 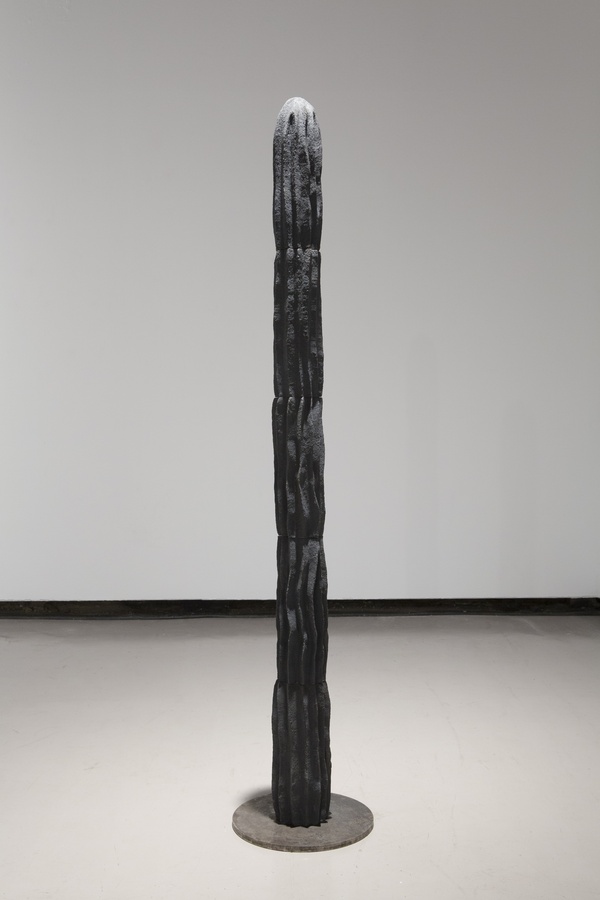 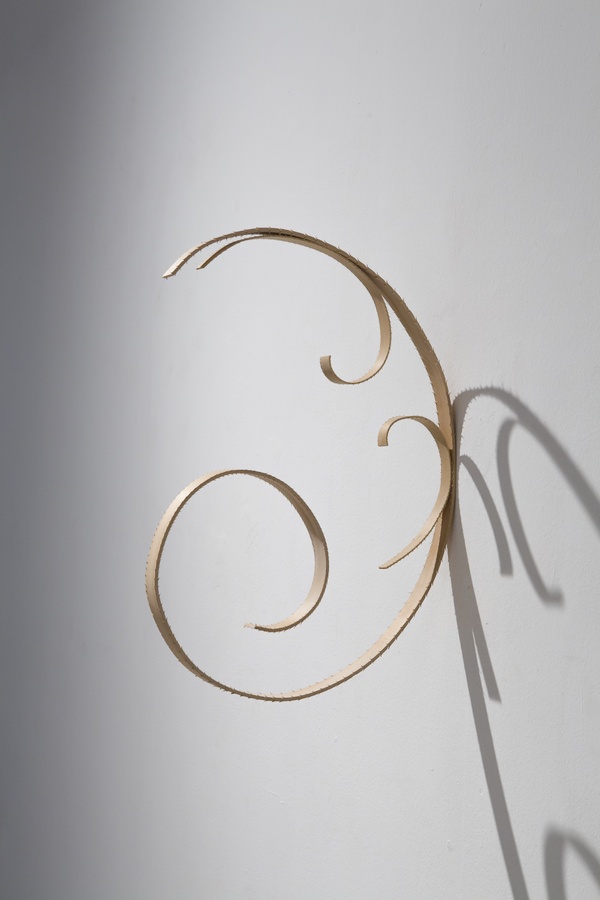 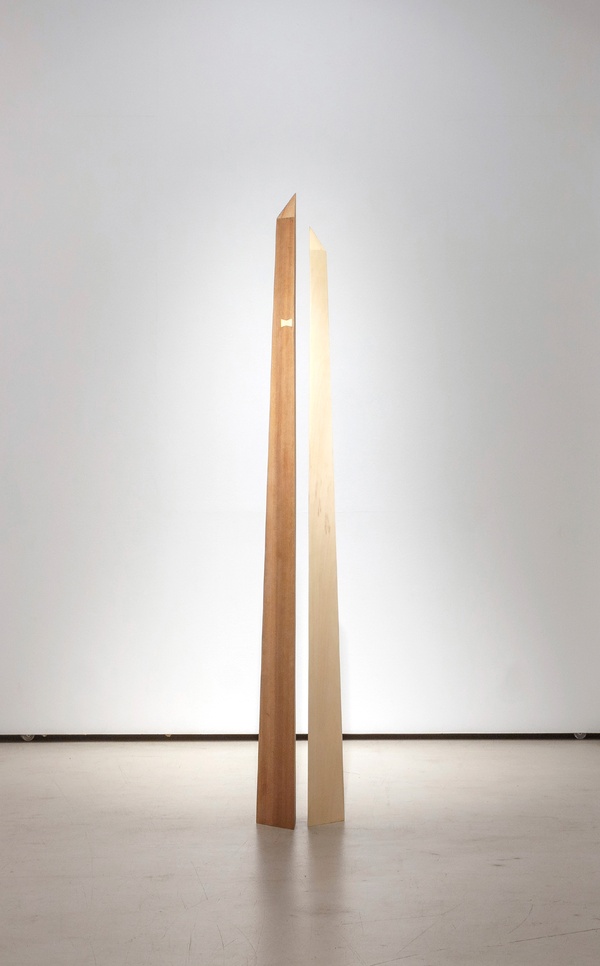