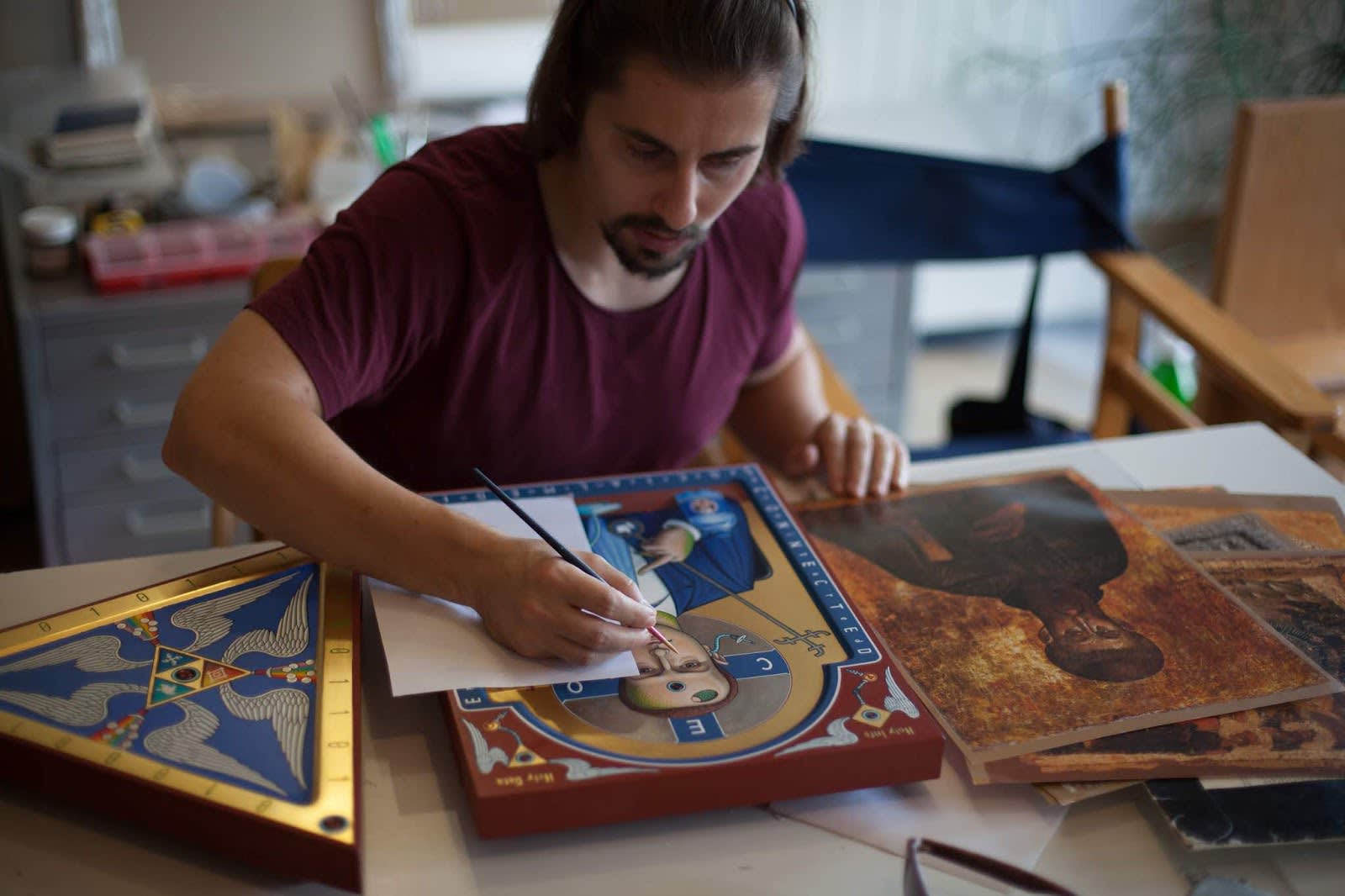 Aleksandar Todorovic graduated from the Faculty of Fine Arts in Belgrade. Growing up during the Balkan civil wars of the 1990’s, he became sensitive about political systems and their effects on the world. At the very core of his artistic investigations lies the exploration of the concept of evil, its origins and ramifications. Todorovic has exhibited his works internationally, including exhibitions at various institutions and art galleries such as, the Contemporary Art Gallery at Smederevo Museum (Serbia), Richard Heller gallery in Los Angeles and Plan X gallery in Milan. He has been featured in several art publications including Artforum International, Juxtapoz, Widewalls and Risha among others. 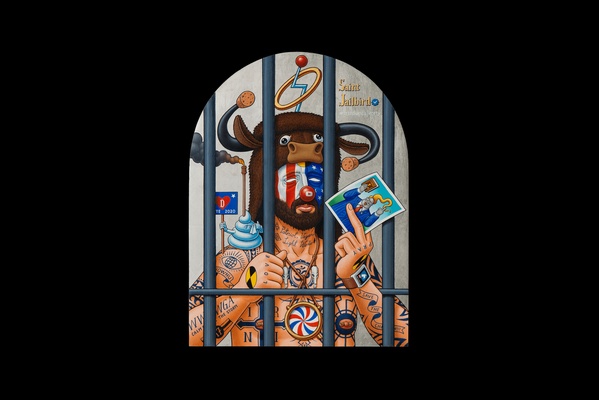 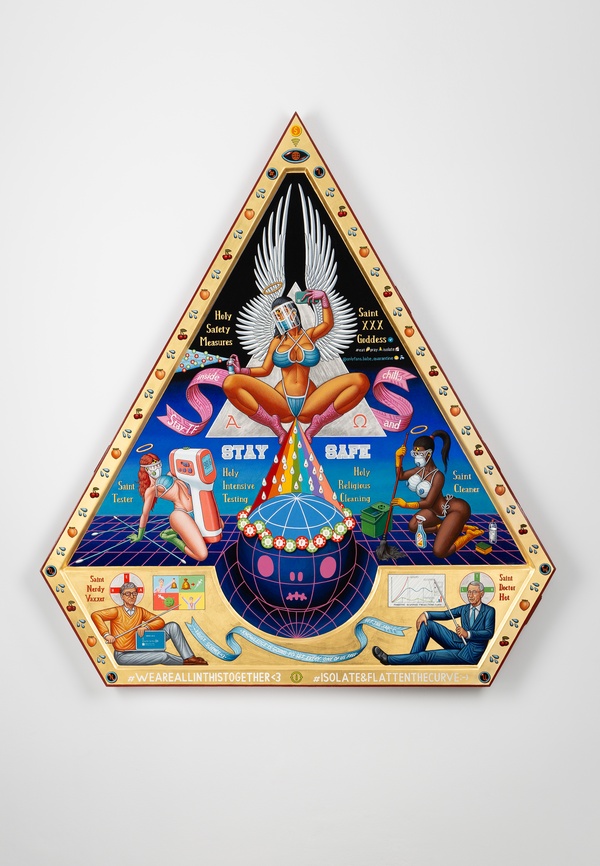